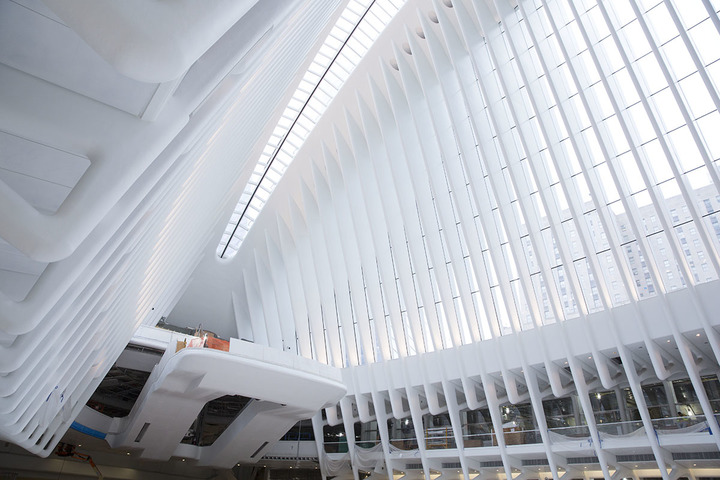 Located in Lower Manhattan, the transit station represents the most expensive train station ever built after costing approximately double its original budget.

The transit station features a very modern design, with a large amount of open space and copious amounts of natural light flowing in for commuters.

Designed by Spanish architect Santiago Calatrava, the most expensive transit station ever built sits right next to One World Trade Center, the tallest building in the United States at the moment.

Mandy Mandelstein recently filmed a breathtaking 360° video inside of the World Trade Center Transportation Hub, which I highly recommend checking out below.