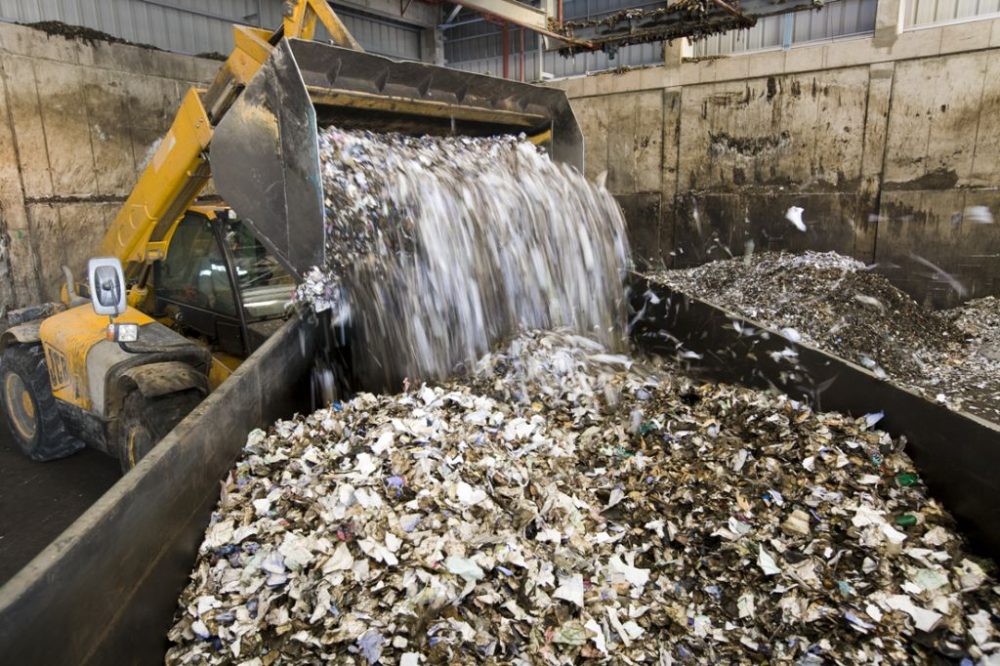 “Recycling revolution,” is going on in Sweden right now, country recycles about 99 percent of their garbage.

Around the world on an average, 59% of world waste ends up in landfills, resulting in release of toxins which ultimately contaminate the soil and groundwater, and emit dangerous greenhouse gases.

Sweden is edging closer to a zero-waste lifestyle

Like all other countries, Swedes also produce waste, but because of the sensitiveness of its citizens to the environment and sophisticated collection techniques, less than 1 percent ends up in landfills. They are setting an example for the rest of the world.

Sweden is so proficient at its waste management practices that the country is getting paid by other countries for importing their waste.

But how do they manage their waste:

Heat is supplied to more than one million houses in the country by burning waste at incineration plants. Metals in the ashes generated are recycled again and rest is used in road construction. Just one percent remains and is dumped in landfills.

In addition, the smoke generated is filtered through dry filters and water and the dry filters are used to refill abandoned mines.

According to Johan Sundberg, Energy and Waste Consultant at Profu, “If you incinerate one ton of Italian waste in Sweden you get 500kg CO2 equivalent less emission than if it is dumped in a landfill in Italy. That’s a substantial reduction,”

Burning waste is kinder to the environment

Landfills are the major source of emissions of the greenhouse gas ‘methane’. Methane gas is far more devastating to the climate in comparison to carbon dioxide because of its effectively in heat absorption.