A one of a kind nuclear bunker recently went up for auction in Pertshire, Scotland, and is something all “doomsday preppers” and survivalists are sure to envy.

At $332,680, most of us can only dream what it would be like to own the bunker, which spans 26,000 square feet and was built during the Cold War-era in order to shelter Scots from nuclear threats.

The two-story structure is located on the Cultybraggan Camp and is widely considered one of the best bunkers ever built as a specific response to the Cold War threat.

The bunker is said to have cost the Scottish government more than $50 million to build. The company auctioning off the property lists the bunker as having features like air filtration plants, backup generators, water storage tanks, a PA system, decontamination showers, customized intruder system, a meeting room, kitchen, hospital and BBC recording studio. 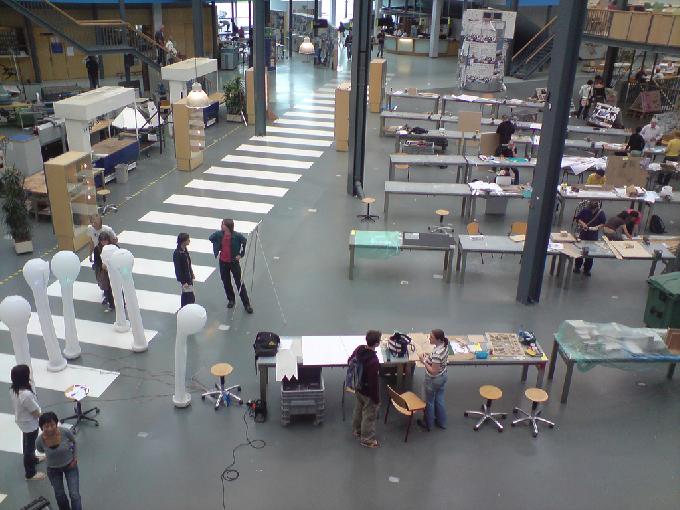 Could Rapid-Charging Saltwater Batteries Be the Answer?