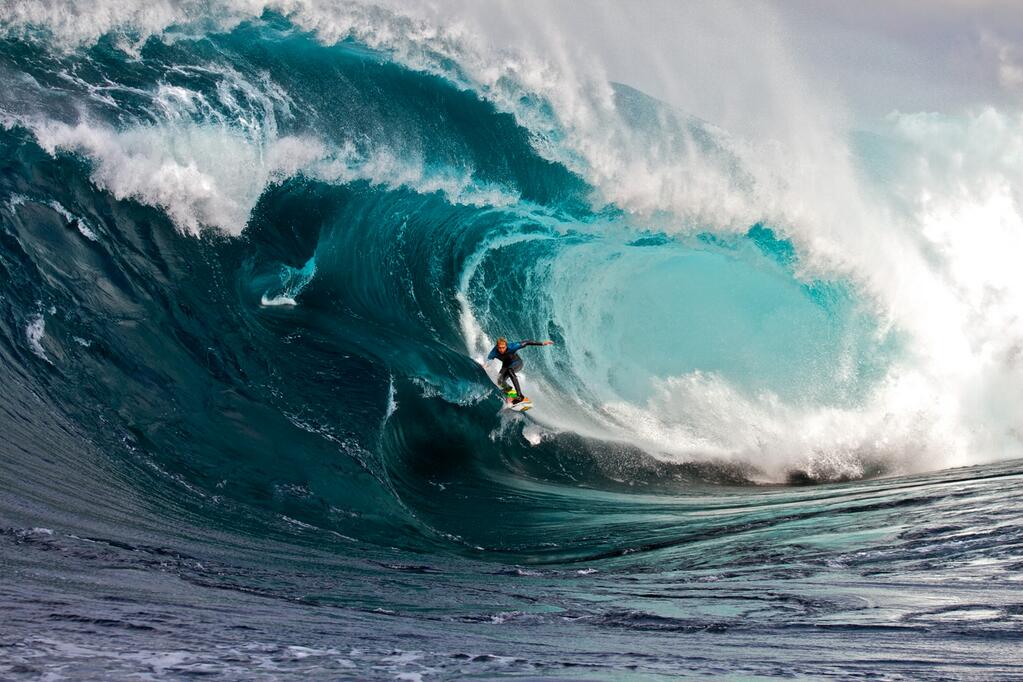 The normal curve tells us that most surfing waves will be small to midland, and that great monster waves will be rare but amazing. Mark Mathews has spent his life surfing and seeking out the “outlier” waves, also known as “mutant waves,” “ridiculous waves” or “monsters.”

Mathews stresses out as much about missing great waves as being caught in the jaws of a monster. In a Surf magazine interview Mark said:

“I reckon over my career the biggest stress in my life has come from missing swells. I get really exhausted when I surf big waves for three days, but I swear I get more tired from stressing out when I miss a swell. I just want to be at every one of them. That’s what drives me. But I’m getting better at dealing with missing swells now. After 10 years of chasing swells, you know there’s always going to be another one. After that Fiji session everyone was going, ‘It’ll never happen again.’ But it will happen, for sure.”

Red Bull Cape Fear 2015 will take place from August 31 – September 1, 2015 at Cape Fear in Sydney Australia. According to Mathews, “”Pound for pound, Cape Fear is the heaviest and most dangerous wave in the world.”

Watch Mark Mathews ride one of the largest waves in the world. This is an excerpt from Red Bull TV, which sponsors Mark. 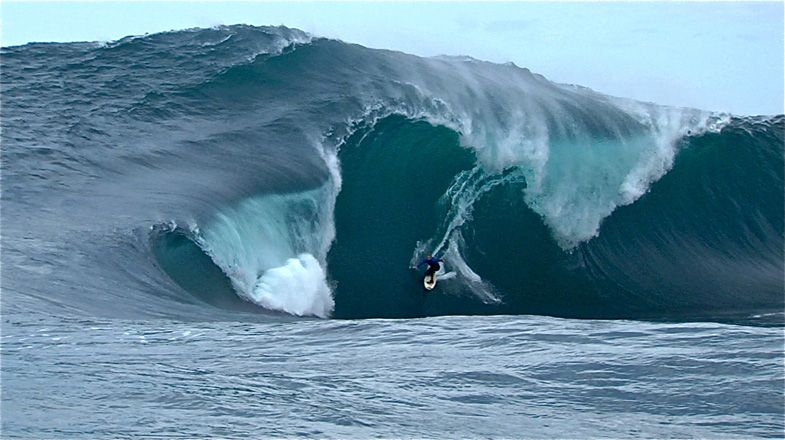 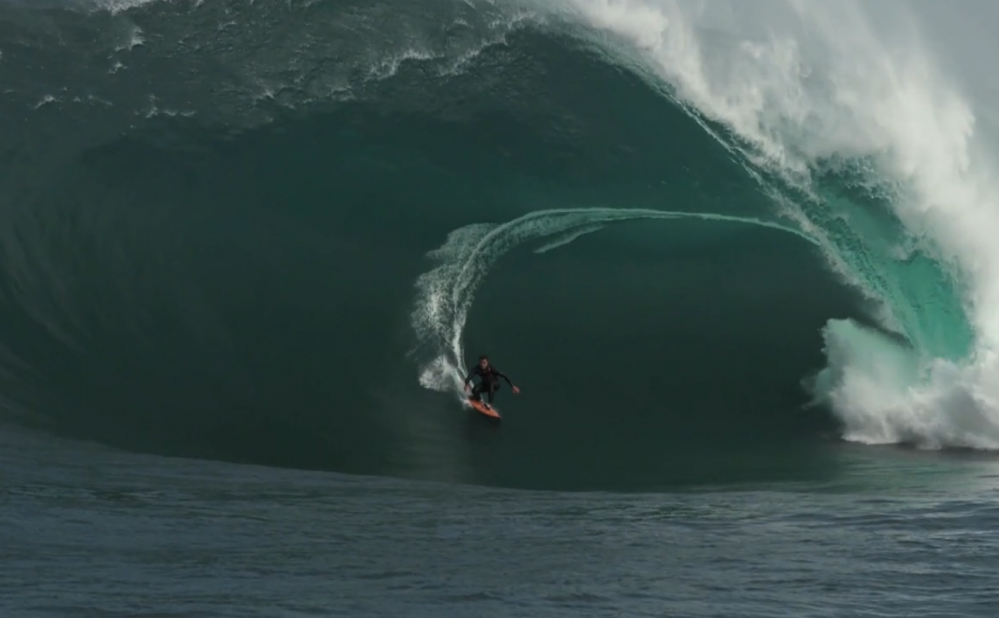 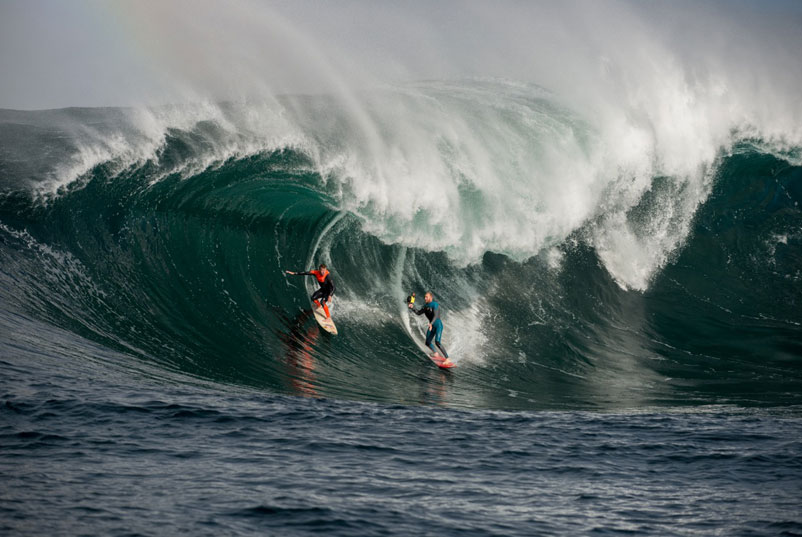 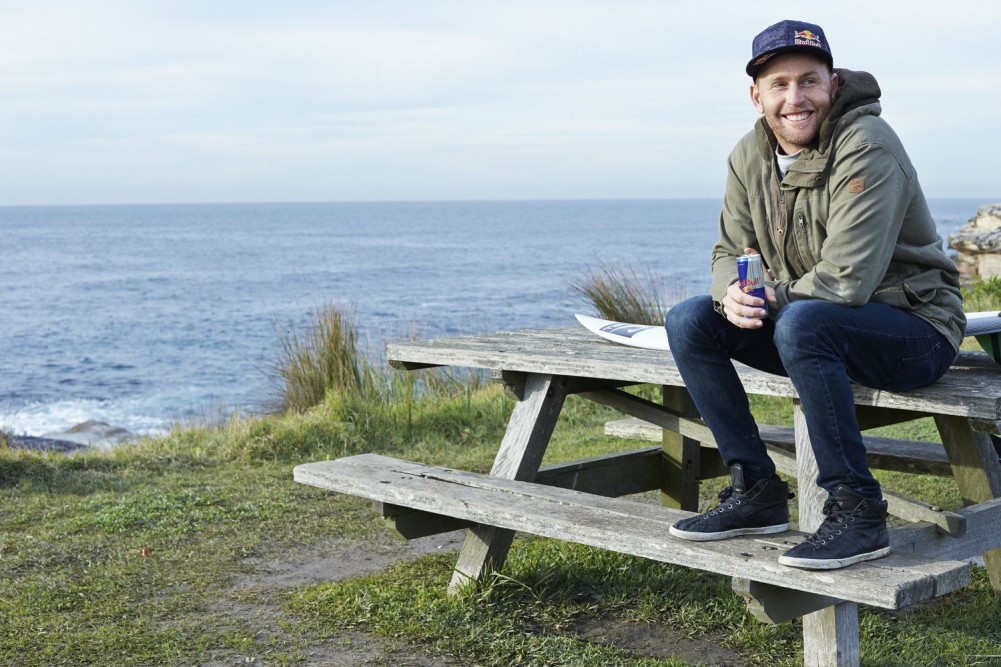