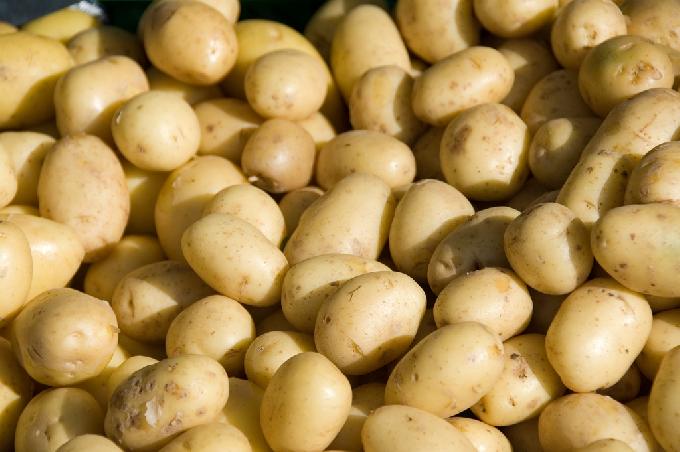 The potato is the third-most consumed crop after wheat and rice. In some parts of the world, people rely heavily on the potato as a staple.

But one of the biggest problems in potato farming is potato blight. Potato blight is very destructive; it is caused by a water mold called Phytophthora infestans. It can wipe out a full crop overnight. It can travel from potato to potato in a sack or a crate to ruin them all.

The disease can significantly reduce yields in poorer countries because farmers can’t afford to spray fungicides frequently enough to stave it off. And, even if farmers could afford to spray regularly, the heavy use of toxic chemicals is obviously not good for the environment. So, scientists have come up with another solution.

Scientists from Wageningen University & Research, Netherlands, and Ireland’s Teagasc — the Irish Agriculture and Food Development Authority, have developed three types of genetically modified potato along with a new pest management strategy. The team successfully tested their strategy over the last three years in both Ireland and the Netherlands

The superpotato can drastically lessen the environmental impact of potato farming by reducing the use of chemical fungicides by up to 90 percent.