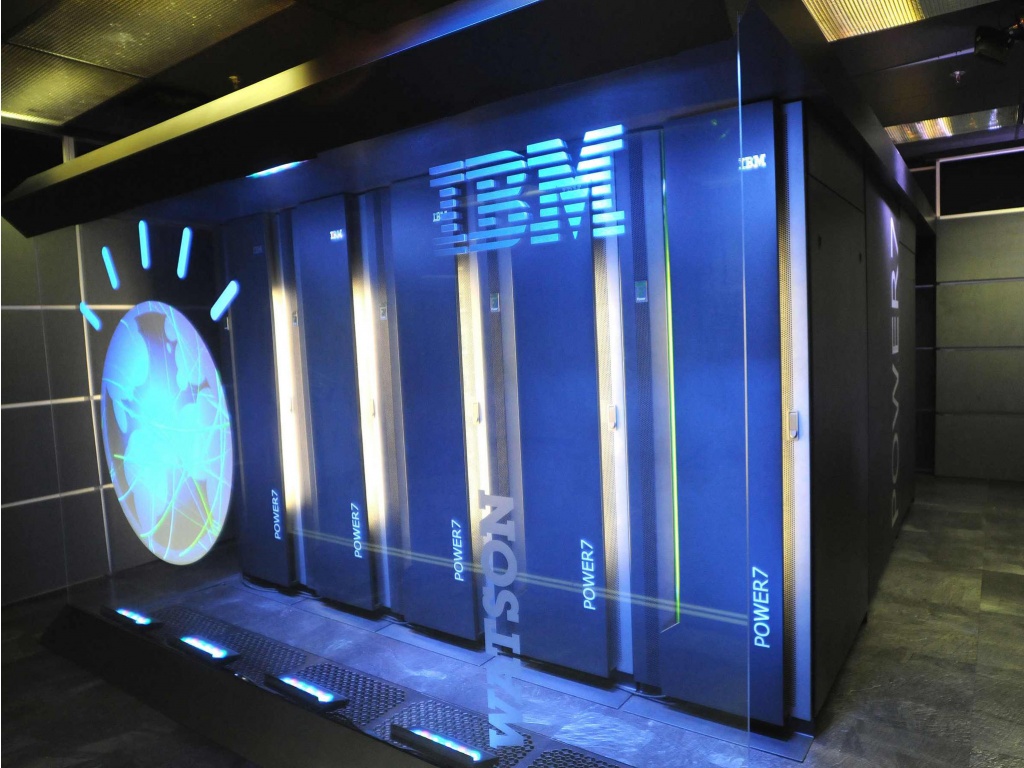 If the advanced economies of the world ever hope to stop spinning their economic wheels, the work and investments of the past several decades in new technologies to make people, companies and organizations more efficient must come to fruition. Watson, IBM’s supercomputer, perhaps a sign of things to come, will soon be at work with Memorial Sloan-Kettering and WellPoint in the US using its super analytical power to help make treatment decisions. According to Forbes, Watson will analyze medical data, perform probability analysis, and provide doctors with treatment regimens they can choose from.  At this time Watson is believed to have the knowledge of a second year medical student but is learning more every day.

According to Samuel Nussbaum of WellPoint doctors are only 50% accurate when diagnosing lung cancer. It is believed that Watson will improve accuracy by 40% thereby saving time, money, and not least of all lives.

Watson has been tested with teams of nurses 90% of whom now trust the computer and use its recommendations in their work. Wellpoint will be making Watson available to its 1,600 providers by the end of 2013. Data from Watson will eventually be distributed through the cloud to desktops and mobile devices. Watson has been reduced from the size of a small truck to the size of a desktop computer. Within 10 years it is believed computers like Watson will become available to the average citizen thereby vastly increasing the amount of data analysis.

It is not uncommon these days for people to routinely turn to the Internet for information about aches and pains they may be experiencing. With the proliferation of sensors connected to mobile devices computers like Watson will soon assess and diagnose illnesses before people ever set foot in a doctor’s office.