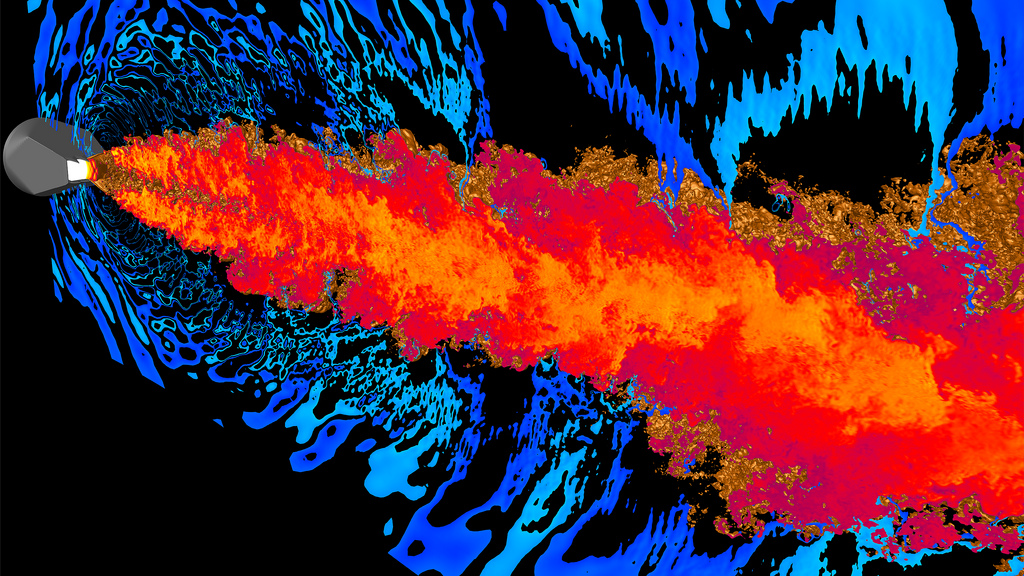 Many natural phenomena, such as hurricanes and tornadoes, to name just two, are too complex for humans to understand and measure: computer models and simulations are the only tools we have to understand them.

Challenges engineers face are greater than ever before as humans seek to do things they have heretofore only dreamed of: extended space exploration and tourism, capturing comets, cleaning up space junk, finding alternative energy competitive with fossil fuels, etc.

Today products are developed virtually and simulations run on new designs to see how they react in a variety of scenarios before actual 3D prototypes see the light of day.

And much of the simulation these days requires powerful supercomputers, for example, National Energy Technology Laboratory’s  (NETL’s) 503 terraflop (tflop) with a trillion floating-point operations per second, simulates phenomena like cold jet penetration into a gasifier, maximizing output and performance of fossil fuel power plant, reducing the environmental impact of nuclear power plants, and speeding up simulation speeds of computational fluid dynamics for micro air vehicles (MAVs).

In fact, many of us interact with supercomputers every day. Each time we go online our connection to the Internet is facilitated by high-performance supercomputers.

But doing complex simulations on computers requires masters or PhD level mathematics and the number of engineers with the native ability and motivation to work in this area is limited.

The Importance of Shipping During a Pandemic