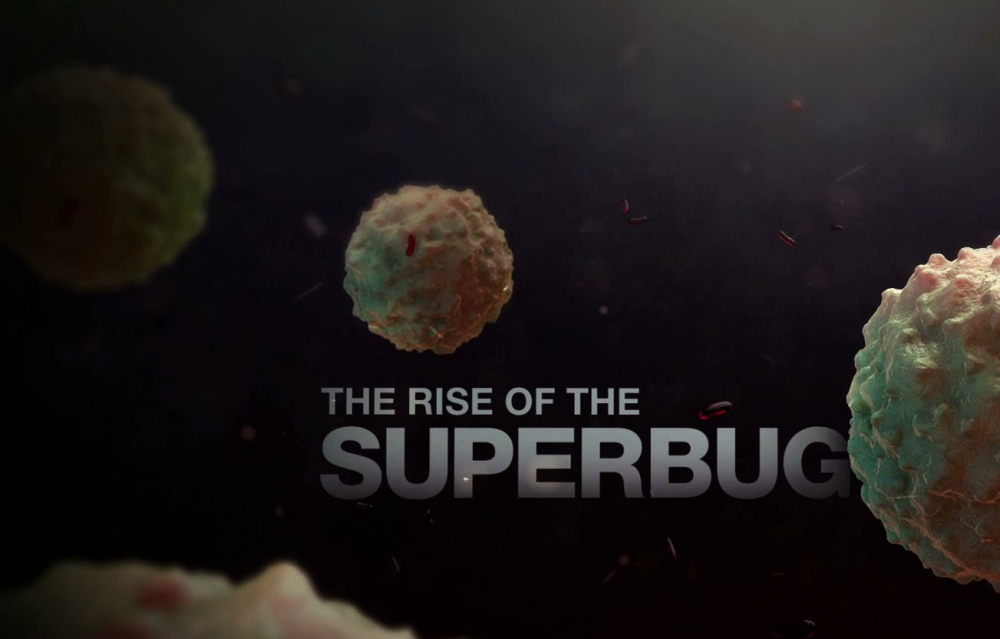 Experts warn that if we don’t act now, strains of antibiotic-resistant superbugs could kill 10 million people a year. Professor Dame Sally Davies, Chief Medical Officer for England, and U.K. Foreign Office Minister Alistair Burt called for a global effort to tackle this issue that is posing a deadly threat to humanity.

Learning more about these superbugs:

For almost a century, antibiotics helped us in fighting the harmful bacteria that make us sick. However, now they are losing their edge against some types of bacteria. The worst part is, the antibiotics that were helping us to get rid of diseases are now helping to create new drug-resistant “superbugs.”

According to Davies’s report, every year about 700,000 people around the world are dying from these drug-resistant infections. They took over 5,000 lives in the U.K. alone.

Davies warns, “Those death rates will rise to 10 million every year by 2050 unless we take action. That’ll cost the world economy between $60 trillion to $100 trillion every year – roughly the size of the U.K. economy, wiping out growth across the world.”