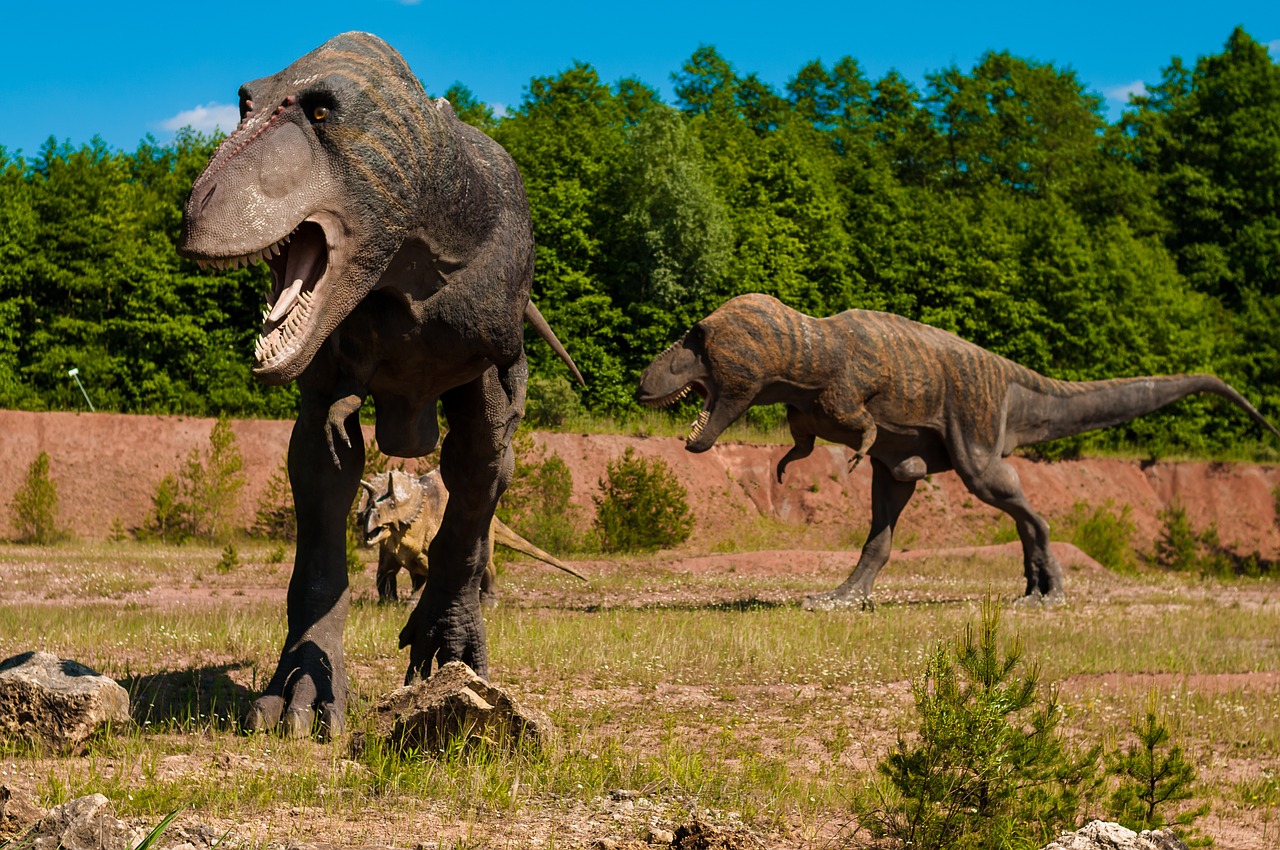 Image by Dariusz Sankowski from Pixabay

The co-founder of Neurolink, Max Hodak is known for releasing controversial statements to the public via his social media platforms. The most recent thereof saw Hodak suggesting that the possibility of constructing Jurassic Park from a technical perspective is quite possible, even though not genetically authentic.

Recent advancements in the field of technology suggests that the ability to generate such a mammoth undergoing, is entirely possible from a theoretical perspective, yet, similar to the message that author Micheal Crichton was trying to convey in his six-part novel franchise–it does not mean that we should do it!

The Threat of De-Extinction

Hodak agrees with the fact that enhancing biodiversity and practicing sound, ethical conservation is critical. However, he was suggesting that perhaps there is no harm in creating novel species to help along the process.

De-Extinction refers to the process of bringing back species that have been extinct back into circulation. Many conservationists have been digging in their heels in protest to this idea. In their opinion, there is a reason whereby the eco-system a distinct animal has lived in has moved on without the species.

Thus re-introducing the species again to an environment that is no longer suited to host it, will spring forth an array of different challenges. This means that the real life Jurassic Park, will be engineered by humans. Hodak was also suggesting that in as little as 15 years the engineers will be able to develop super species of dinosaurs.

This technology can also have other advantages in that it has the capability to add to conservation efforts in protecting current species under threat.

CNET has advised in a follow-up tweet to Hodak’s, that it is quite impossible to resurrect dinosaurs today. Unlike the movies, the probability of extracting DNA from mosquitoes preserved in Amber is not likely due to the degradation thereof after so many years.

However, who knows what the future holds. Watch the video below for more information: