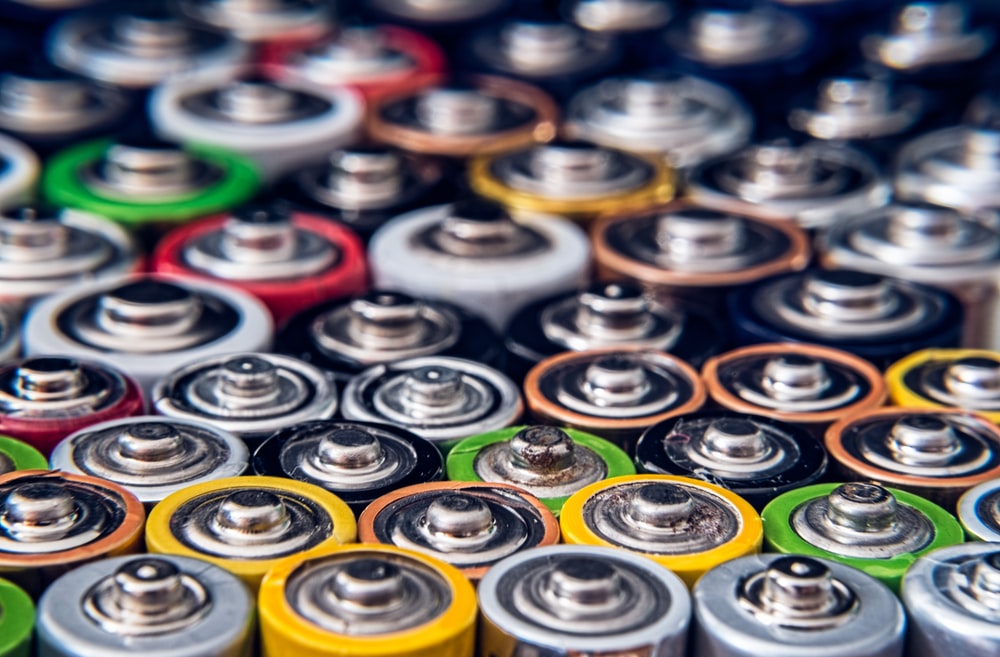 Consuming too much sugar is considered bad for health. It increases heart disease risk factors such as obesity, high blood pressure, and inflammation.

But now, scientists have used sugar to create the next generation of batteries

A team of researchers from the Monash Energy Institute in Australia has created a revolutionary battery by adding a glucose-based additive on the positive electrode.

The performance of the battery was increased dramatically due to its ability to store more energy. The sugar battery can store up to five times more energy than a lithium-ion battery of the same weight.

Longer-lasting, lighter and, more sustainable rival to the lithium-ion batteries

Professor Mainak Majumder, Associate Director of the Monash Energy Institute said that the battery has the potential to transform battery usage in everything from cars to drones and submarines.

Earlier, scientists faced problems with the electrodes which deteriorated rapidly during use and the batteries broke down. But they incorporated sugar into the web-like architecture of the electrode to stabilize the sulfur. This prevented it from moving and blanketing the lithium electrode.

The team has tested the battery prototypes with a charge-discharge life of at least 1000 cycles successfully.

Ph.D. student Yingyi Huang says that the new battery prototypes can be made without exotic, toxic, and expensive materials. “In less than a decade, this technology could lead to vehicles including electric buses and trucks that can travel from Melbourne to Sydney without recharging”