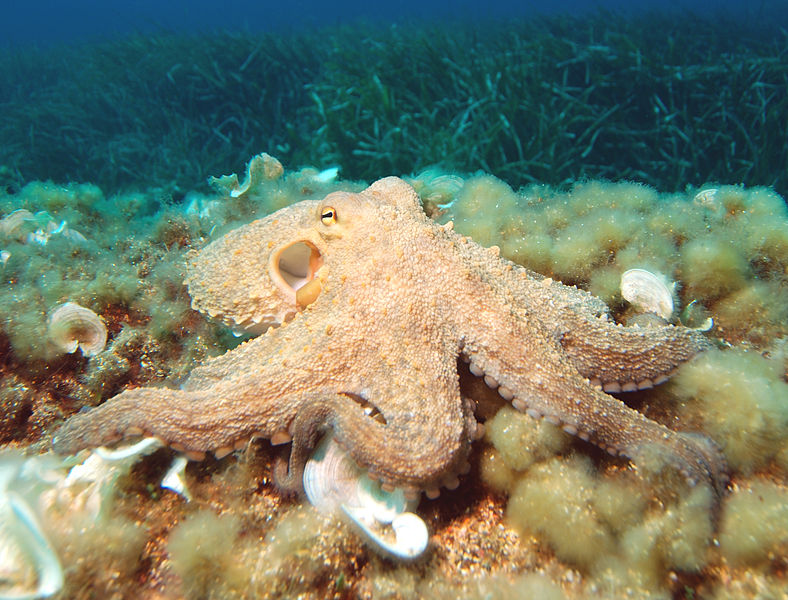 Octopuses are known for their otherworldly look and remarkable intelligence. Not only this, octopuses have blue blood, three hearts, and a doughnut-shaped brain. They keep on revealing astonishing qualities, abilities, and behavior.

Now new research suggests that these strange creatures punch fish, and sometimes, they do it purely out of spite.

This research is published in the journal Ecology. It says the octopus species, Octopus cyanea will occasionally reach out and thwack nearby fish with a tentacle.  Scientists are not very clear why octopuses have these violent outbursts.

Scientists speculate that these brainy cephalopods are sometimes found to team up with fish to find food. This way when they hunt, they can cover more area. And which in turn increases their chances of catching prey. But when these are dissatisfied with their fish partners, the octopus lashes out using “a swift, explosive motion with one arm,” in an attack “which we refer to as punching,”

Scientists guess that these seemingly-random punches may also be some sort of punishment for the fish. This may be due to misbehaving or not contributing enough to a previous hunt.

Marine biologist Eduardo Sampaio from the University of Lisbon in Portugal explained that these explanations are speculative. He said we need to watch many more octopus-vs.-fish knockouts to know more about what motivates octopus to throw the first punch.

“We want to understand how the prior interactions between the two animals, in the context of the whole group, can lead to a fish getting punched — and also what changes after that event,” he said. “We suspect that the main reason is related to prey opportunities, of course, because that is also the reason why these groups naturally form in the first place, given the complementary hunting strategies of the partners.” 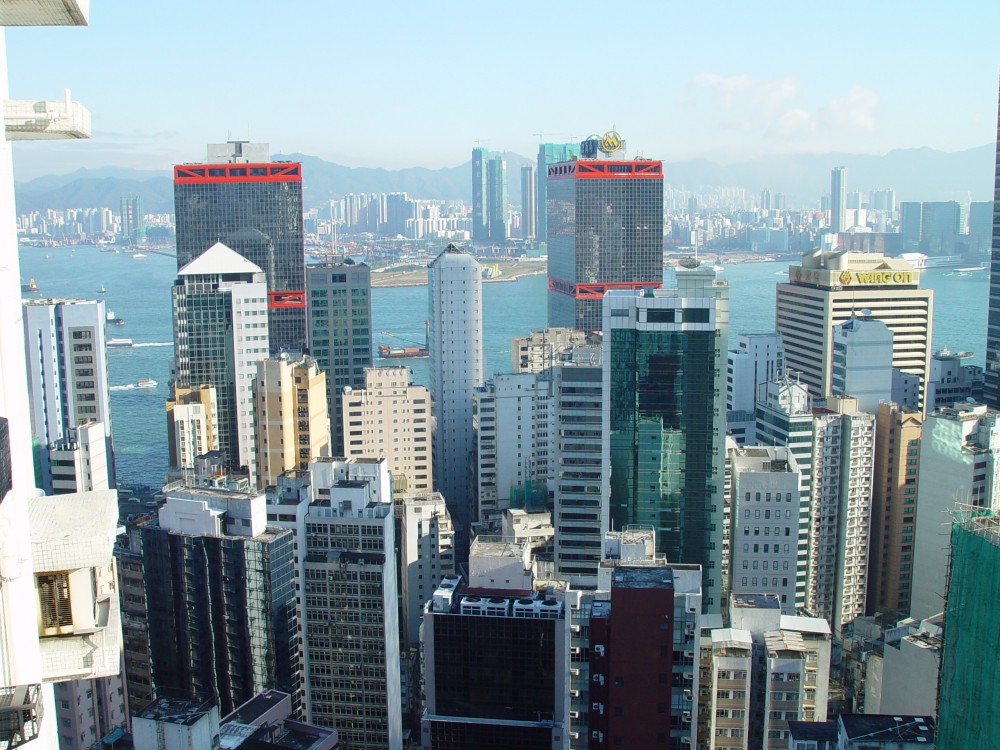