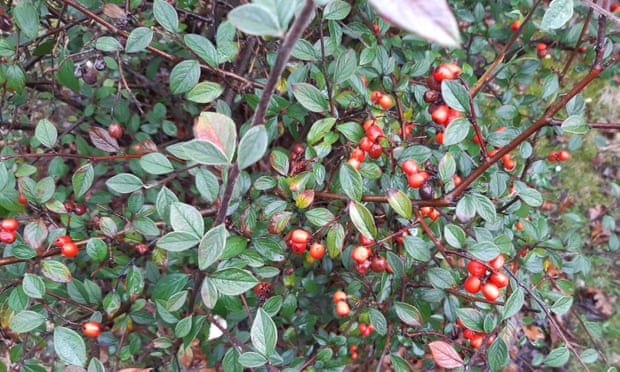 Air pollution is a big concern in the modern world, as it is impacting human health and the planet as a whole. Now Scientists at the Royal Horticultural Society (RHS) have identified a “super-plant” that could help absorb pollution on heavily trafficked roads.

They discovered that Cotoneaster franchetii a bushy shrub could act as a carbon sink for fossil fuel pollution. In the study, the plant was compared with different types of shrubs like western red cedar and hawthorn.

Cotoneaster franchetii is a bushy plant that bears a cluster of bright berries and simple leaves. Researchers explained that one-meter section of this shrub could absorb hundreds of miles’ worth of car pollution in a week.

Alistair Griffiths, director of science and collections at RHS, said, “We are continually identifying new ‘super plants’ with unique qualities, which, when combined with other vegetation, provide enhanced benefits while providing much-needed habitats for wildlife,”

“We’ve found, for example, that ivy wall cover excels at cooling buildings, and hawthorn and privet help ease intense summer rainfalls and reduce localized flooding. If planted in gardens and green spaces where these environmental issues are most prevalent, we could make a big difference in mitigating against and adapting to climate change.” 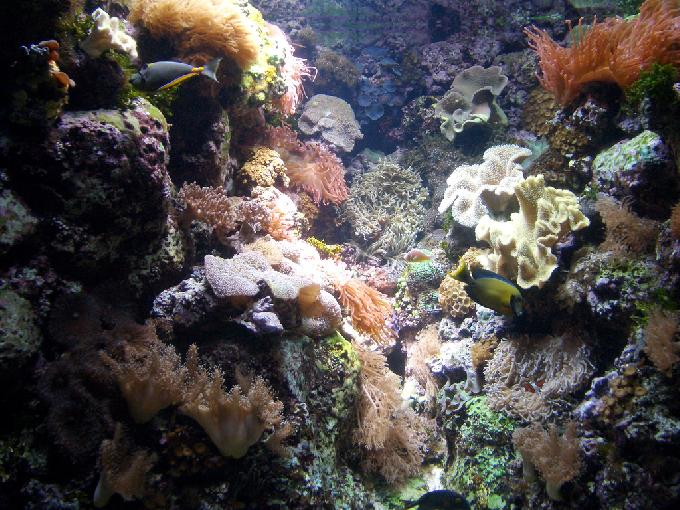 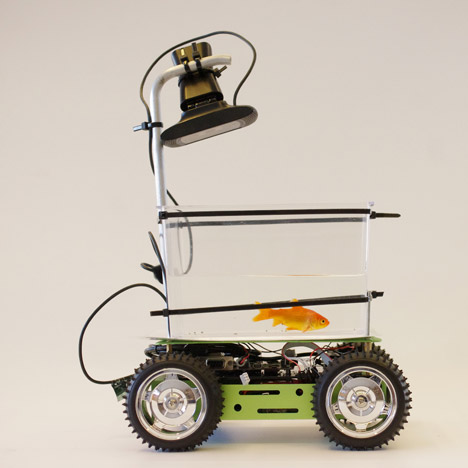