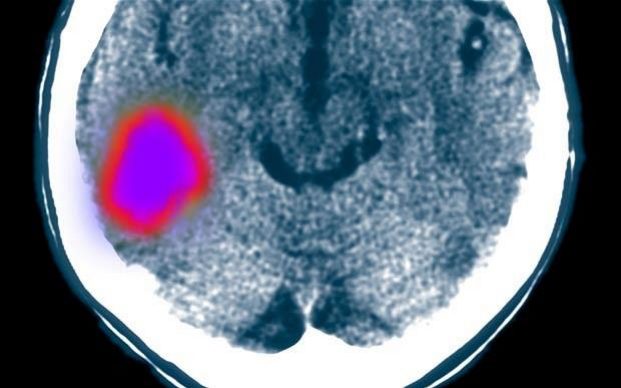 A team of scientists at Stanford University School of Medicine injected stem cells into the brains of chronic stroke patients, and the patients showed promising results. The team tried the procedure on eighteen patients.

The procedure involves giving light anesthesia to the patients and then doctors drill a small hole in their skull and inject stem cells. All of the patients showed some improvements in mobility, and seven of them reported “significant” progress.

Historically, doctors used to believe that the brain will no longer regenerate after six months. But this treatment shows otherwise, as patients involved in this trial suffered a stroke between six months and three years ago.

Professor Gary Steinberg, Chair of Neurosurgery at Stanford, who has spent 15 years researching stem cells, said, “In a simple sense, the stem cell transplant turns the adult brain in a neonatal infant brain which recovers well after a stroke or other injury.” He added “This could revolutionize our concept of what happens after not only a stroke but traumatic brain injury and even neurodegenerative disorders. We thought these brain circuits were dead and we’ve learned that they’re not.”

The study is published online in the journal ‘Stroke’.

Would You Live in the Architectural Marvels of the Tallest Residential Towers in the World?