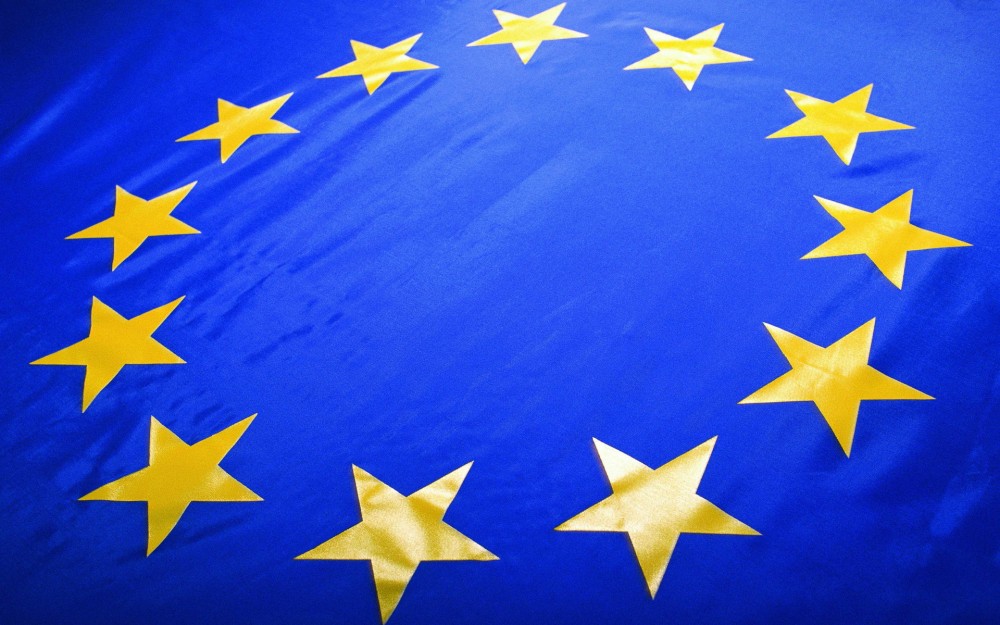 Will the EU stay together or will it break apart?

From the beginning, the EU has been an arranged marriage of convenience with the parties largely hesitant and barely able to conceal their differences. But circumstance are now such that the parties must decide to stay together, cooperate more effectively and create a more streamlined EU, or see their union unravel.

In fact, the EU seems to have lost significance on the world stage due to a decrease in its overall economic and political power. This fact is not lost on EU leaders who are beginning to look at ways to improve the marriage and to take advantage of it. EU leaders are now more vigorously promoting cross-border cooperation and seeking reductions in budgets with the expectation of saving tens of billions of euros between now and 2020.

A report by Bertelsmann Stiftung estimates that the integration of the land forces of the 28 member states would allow a decrease in the total number of soldiers from 900,000 to 600,000 without reducing security, saving $6.5 billion per year.

Another report shows that the EU, the world’s largest aid donor at over €53 billion per year to developing countries, could save €4 billion per year by better managing the grants and loans it provides.

According to the EU government accountability office, the European Union could also save billions more by eliminating improper payments, reducing duplicate and overlapping government programs amongst member states, and increasing economic competition between government contractors. Currently the EU spends more than $500 billion on federal contracts and believes billions in saving are there for the taking.

While the EU tries to get its political and economic houses in order, the US is doing the same and this could have a significant impact on what the EU is able to achieve. The U.S. Congress, for example, is seeking to eliminate bases and personnel in EU countries to save money and this could potentially lead to reduced security for the EU, higher expenses or both.