According to Russian Today, a new report on the state of the Russian Nuclear Triad suggests Russia is significantly expanding the scope of its strategic nuclear modernization in an effort to increase its influence in geopolitics. Russia will use modernized nuclear weapons to protect itself from threats emanating from NATO countries.

President Vladimir Putin has been present at a number of high-profile nuclear events such as:

In short, Russia is developing a sophisticated system of deterrence with submarines, ships, missiles, and radar systems, but that’s no all. Russia will soon be able to use its expanded weapons systems for a range of responses not only for nuclear attacks but against conventional attacks against its military targets including outside of Russia’s borders.

Russia’s recent activity in Syria is just the beginning of the type of intervention that can be expected in the future. Putin raised Russia’s readiness level to 95% when it became involved in Syria and was intended to deter any threat to Russian aircraft, troops or ground facilities in Syria. Russian troops in Hmeimin, Syria were a relatively small force and were considered vulnerable to conventional attacks by NATO countries. However, the existence of Russia’s new capability means that NATO forces will now be staring down the barrel of Russia’s nuclear arsenal wherever they go. Russia’s modernized weapon delivery systems, including launches from mobile vehicles, has increased Russia’s options in strategic and war scenarios. 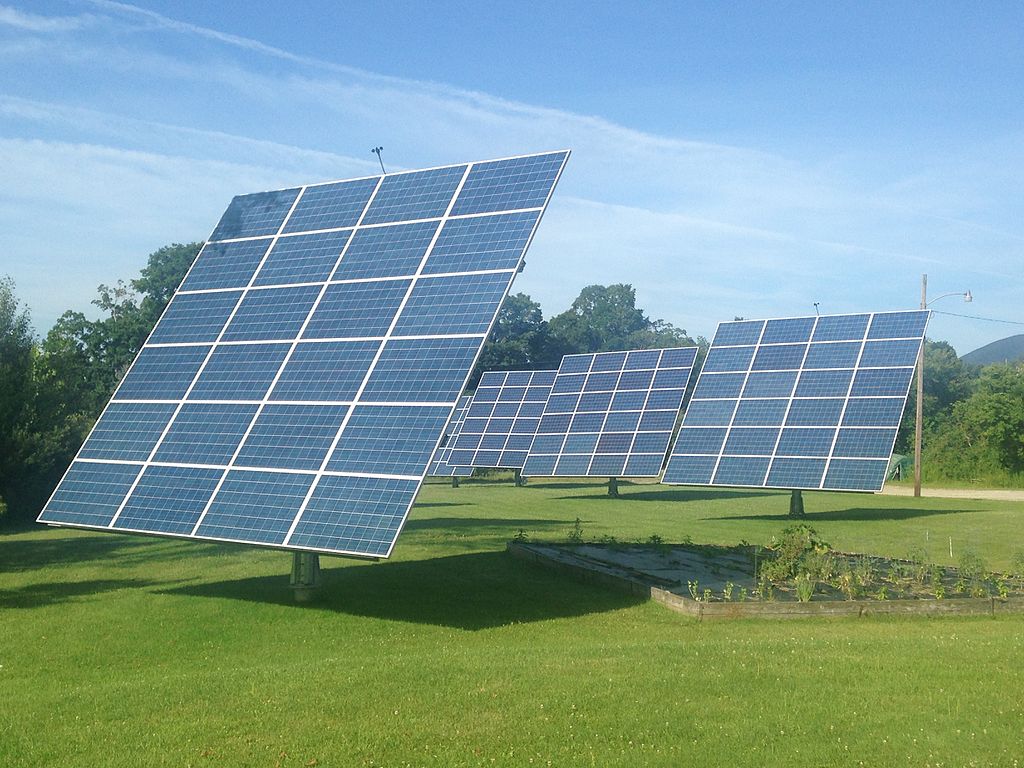