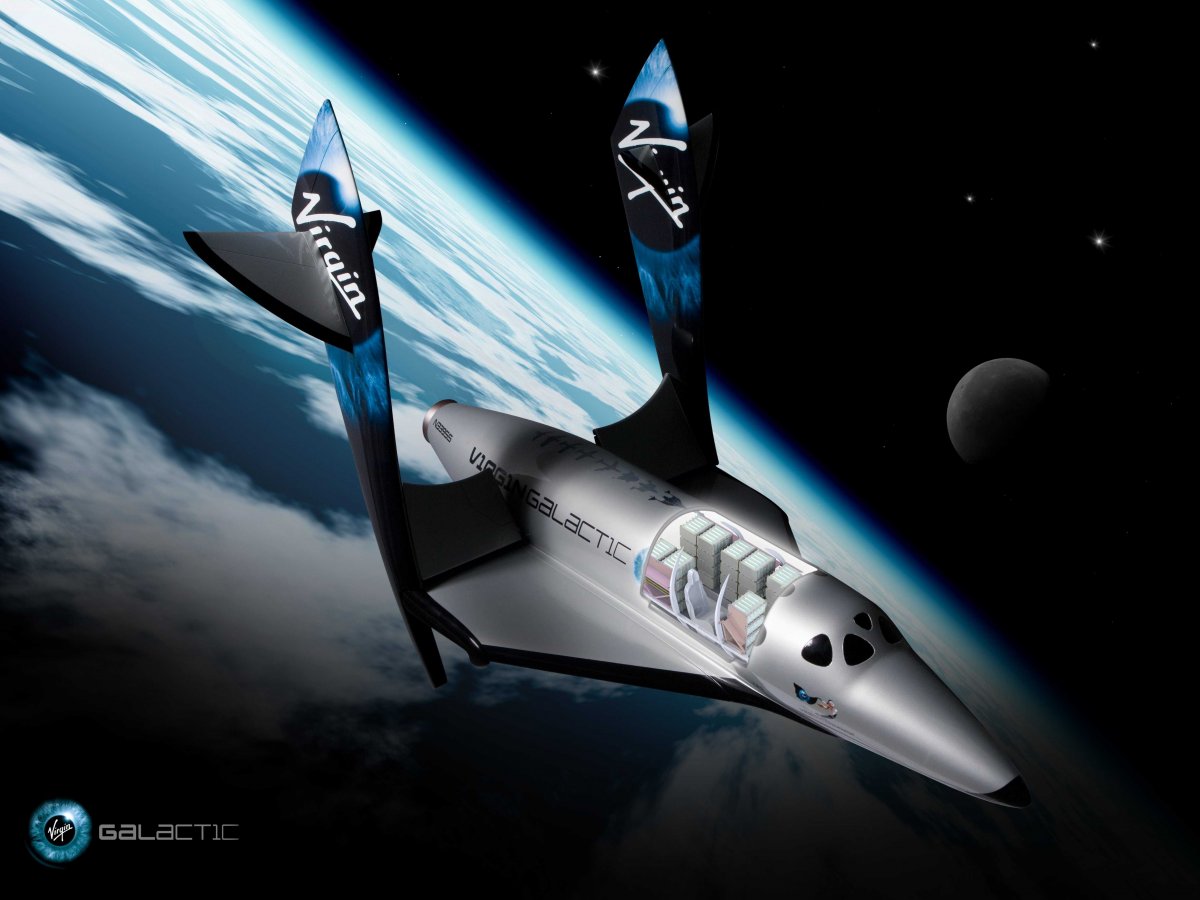 One of the fastest-growing video distribution platforms for marketers and programmatic video advertising, startup company Virool, has an ambitious ad campaign set to take place during the annual Advertising Week New York.

The company is planning to send a marketer to space by way of a contest called the “Race To Space” which asks the public to send in video campaigns to the Virool website.

The creator of the video deemed most likely to go viral will receive a ticket to become one of the first passengers ever on Richard Branson’s Virgin Galactic commercial spaceflight.

Virgin Galactic’s six-passenger SpaceShipTwo is set to begin operation at the start of 2015, but each passenger will pay about $250,000 for the experience meaning Virool’s reward ticket is no small prize.

Currently, Virool has raised $6.6m in funding and has ran more than 60,000 video campaigns since the startup was founded in 2012.

This campaign from the company will be Virool’s biggest stunt to date!