A Major Catalyst for the Enhancement of Paddington

Italian architect, engineer, and 1998 Pritzker Prize winner Renzo Piano has designed the Shard in London, Times Tower in New York City, the Centre Pompidou in Paris, and many dozens of additional projects throughout Europe, Asia, the US, and Australia. Piano is most well known as an urban architect who has brought many great designs to cities around the world.

Piano, founder of Renzo Piano Building Workshop, with offices in New York, Genoa, and Paris, recently unveiled his new design for a 65-story, 735 ft. (224 m) skyscraper as part of a $1.6 billion renovation of Paddington in the City of Westminster, central London. Piano’s Shard, pictured below, was built in 2010 and has helped improve the London Bridge area of London.

Piano’s skyscraper will feature 200 luxury homes, 150,000 ft.² of office and retail space, and a large public space. The new building is intended to be the centerpiece of a new area for living, working, eating and shopping. IndustryTap has written about London’s Crossrail Project that will include a stop at Paddington Station.

Following is an interview with Renzo Piano about his work.

Got some spare vacation days? How about a trip to Mars 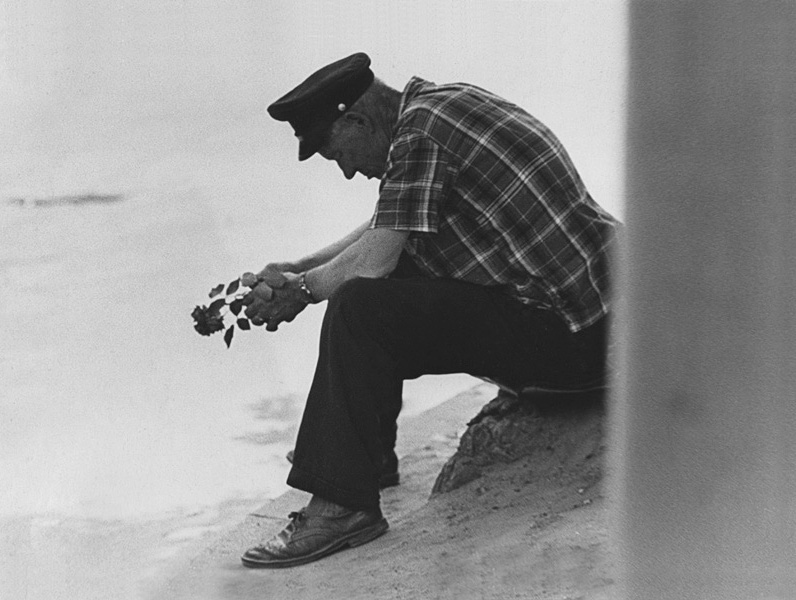 People Living Longer Than Ever! But Increased Lifespan Could Turn People into Walking Zombies
Iceberg Collapse Caught On Camera Had One Couple Fearing For Their Lives