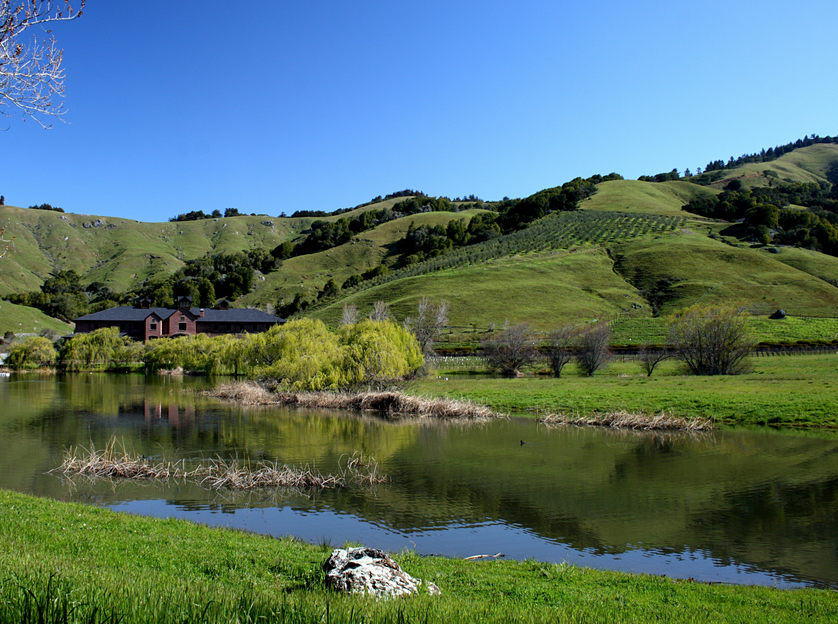 Last week was filled with the hype of Star Wars. There was the four day Star Wars Celebration convention in Anaheim, California, and the much-anticipated trailer for “The Force Awakens” movie to be released in December. But what received less fanfare is the battle waging over George Lucas’ decision to build 224 low-income residences in the middle of multi-million dollar homes.

George Lucas purchased a large swath of Marin County land in the late ’70s where he built Skywalker Ranch. In the late 1990s, he was given the go-ahead to construct a production studio on his Grady Ranch, but when he was nearing construction in 2007, he met with opposition from the neighbors. They claimed it would devalue their property and Lucas abandoned the idea in 2012.

After pondering his options, he decided that building affordable housing would be a beneficial use of his land, even if not a benefit to his wealthy neighbors. They are not happy. A coalition of residents in the area called it “inciting class warfare” and they are taking legal steps in an attempt to intervene.

They gave him the thumbs down, now they think he’s giving them a finger out of spite. Not so, insists Lucas. Through his attorney, Gary Giacomini, he expressed, “We’ve got enough millionaires here.” He says the area needs some “regular working people.” Since the median home price in Marin County is nearly a million dollars, that certainly excludes regular working folks.

Lucas’ housing plan consists of 120 two and three bedroom single family homes and a four story, 104 unit apartment complex for retirees. The project will occupy 52 acres of his 1,000 plus acre Grady Ranch. In addition to the housing, there will be a community center, orchard, and swimming pool.

Despite the complaints and legal actions of neighborhood residents opposed to his plans, since Lucas intends to fund the project himself to the tune of around $200 million, they don’t have any ground to stand on. And besides, the upcoming residents in Lucas’ development will be his neighbors, too.

This is not the first dispute Lucas has had over his desired use of prized location. Chicago residents objected to his building a “memorabilia museum” along Lake Michigan.

Lucas can rest assured in the success of the new Star Wars movie. But his success in these other battles will likely depend on whether or not “the force is with him.”