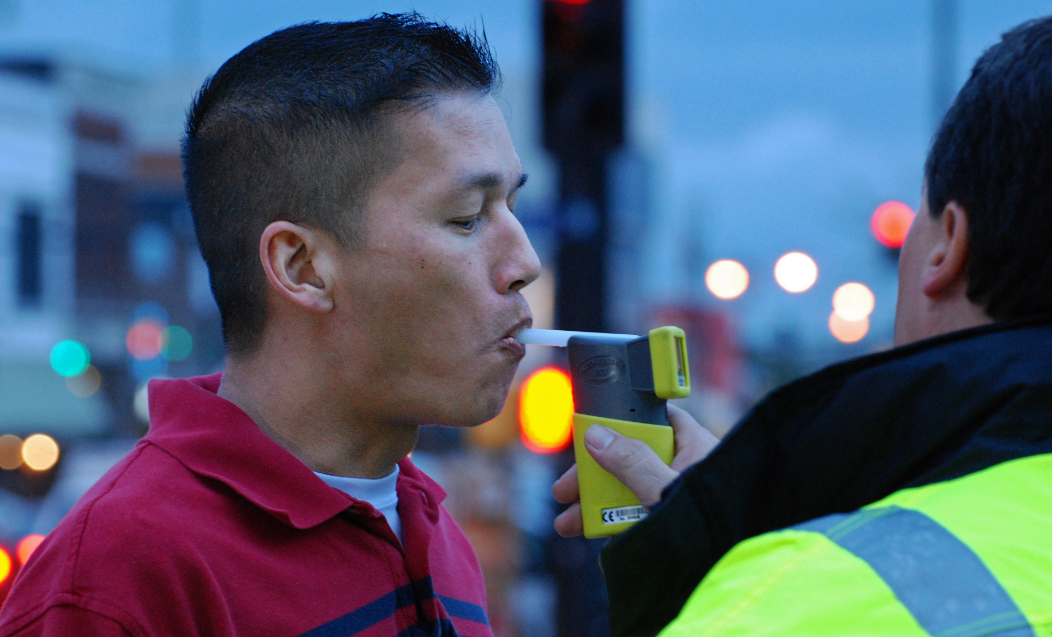 With an ever increasing number of states legalizing marijuana, whether for medicinal purposes or recreational, the public and the police are expressing concern about adding yet one more substance to impair drivers. But, unlike a breathalyzer that measures alcohol levels through a person’s breath, there has been no on-site way to measure whether a person is actually stoned or not. Until now.

The key is to detect the presence of various intoxicating substances and accurately determine levels of impairment. While a breathalyzer works indirectly to determine blood to alcohol level, it is useless in determining the presence of an impairment by other substances. The current tests for drugs and marijuana require the collection of blood or urine, which is not feasible on the roadside. Now, a group from Stanford thinks they have devised the ideal portable “potalyzer” to test the presence and levels of THC in a person’s saliva.

There are lots of things we can learn from examining our saliva, and medically it can be used to test for cancer, hormone imbalance, and other systemic anomalies. The team from Stanford University was led by Shan Wang, a professor of electrical engineering and materials science engineering. They had already been working with magnetic nanotechnology in medical and other fields. Expanding the technology to include drug detection seemed a natural progression. The new method of collection could be a simple roadside mouth swab. Then the saliva sample is evaluated through a process that combines magnetic nanotechnology and immunoassays to insert a THC antibody that will bind to the THC in the sample, and thus produce a reading to be transmitted to a laptop or smartphone. That’s a simplified version of a more detailed process, but the point is that this new device can test a mouth swab sample and give an accurate reading of the presence and concentration of numerous substances, and then produce a report within minutes.

Previous devices have not proved useful, but the portability and accuracy of this potalyzer seem to be a big win for those who want to know who is high and just how high they might be. But, without a better understanding of what constitutes impairment, even this device has limited use.

No one disputes the fact that there are stoned drivers on our roads. The unknown factor is what level of THC, the active compound that induces euphoria, impairs driving ability and to what degree. Right now, there are levels of alcohol consumption that are considered minimal enough to be acceptable, to wit, the one drink per hour rule of thumb. And, there are other driving impairments, such as chatting and texting, that may even exceed the dangers of some consumed substances. But, insufficient data exist to determine THC impairment degree with any precision, so many states have no set level at all.

Since marijuana lodges in the lipid tissue, it remains detectable for weeks even though the “high” lasts just hours. And, some argue that longtime daily tokers may have large concentrations of THC yet be less impaired by it. Clearly, there are many unanswered questions that need to be addressed before any device, no matter how precise, can assure an accurate assessment of how much is too much.

Meanwhile, folks, if you imbibe in any debilitating substance or partake of any distracting activity, please don’t do it behind the wheel of a machine weighing thousands of pounds. No one wants to end up as roadkill.