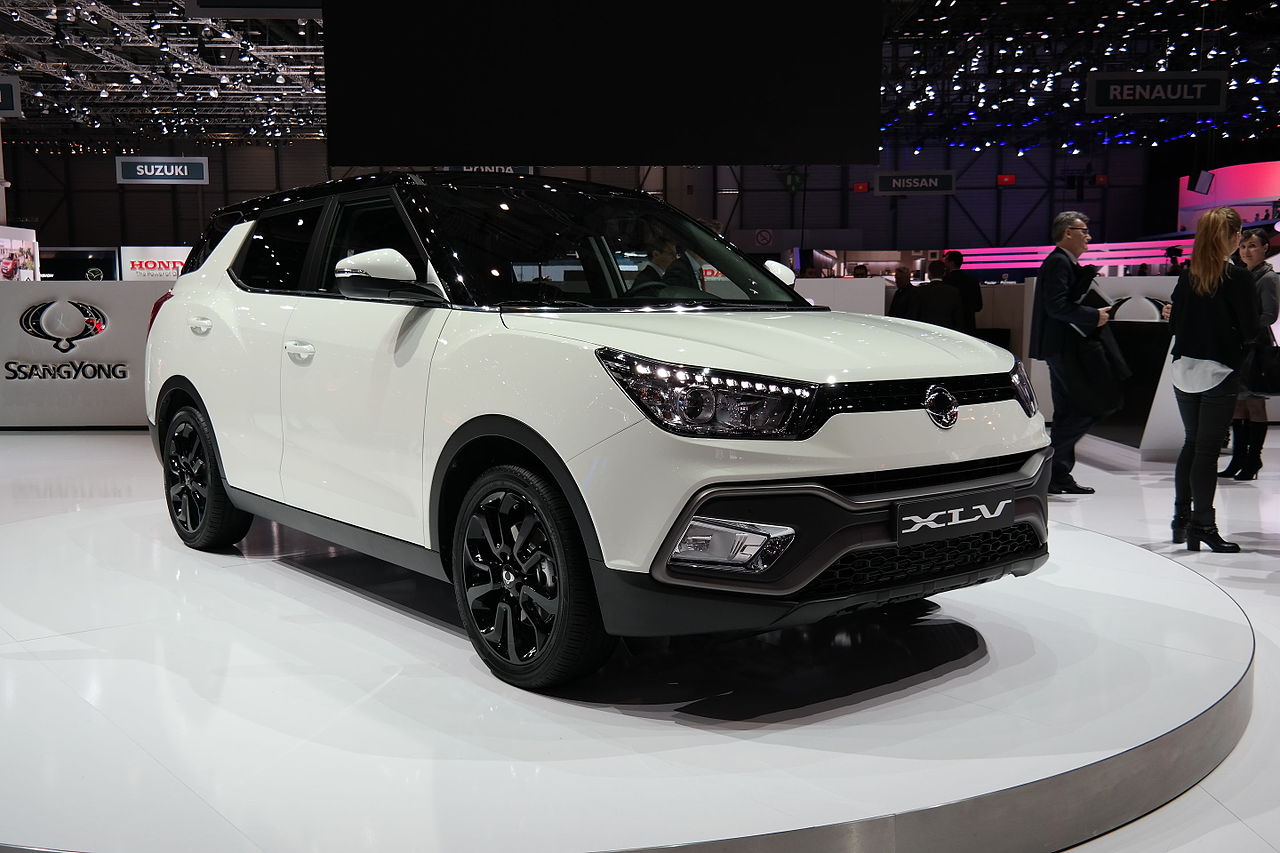 The SsangYong Motor Company, the fourth largest Korean automobile manufacturer, is preparing to change hands again and the cost of the deal reflects its current situation.

As reported by credible sources in the industry, SsangYong will be bought by a six-year-old Korean EV startup named Edison Motors, for approximately $250 million.

This amount is indicative of the gradual shrinking of the value of the once venerable automaker who was under the ownership of Mahindra since April 2010.

The Indians have failed to generate value around SsangYong as it seems, and in December 2020, the brand filed for bankruptcy for the first time in its history.

Previously, from 1997 until 2010, SsangYong was part of Daewoo motors, which became part of General Motors in 1999. So in a sense, SsangYong returns to Korean ownership after over two decades of being run by “foreigners”.

But what is the value of the SsangYong brand name today and what is an EV startup looking to do with a company of declining sales and an almost non-existent research and development department?

SsangYong still operates two manufacturing plants in South Korea, so they could provide some sheer production line power to the young startup.

Moreover, the Koreans were planning to launch a fully electric “Korado” SUV in 2022, but Mahindra closed the financing tap in April 2020, so the project froze.

That car is in its late development stage, so it’s almost ready to enter production if it’s green-lighted. If it comes out, it would be a low-cost electric crossover rivaling the Dacia Bigster, so it has real market potential despite the atrocious economical situation in SsangYong.

The CEO of Edison Motors, Kang Young-kwon, told local media that if the deal goes through, they are planning to invest between $680 and $850 million in the revival of SsangYong, so the future looks bright for the Koreans.