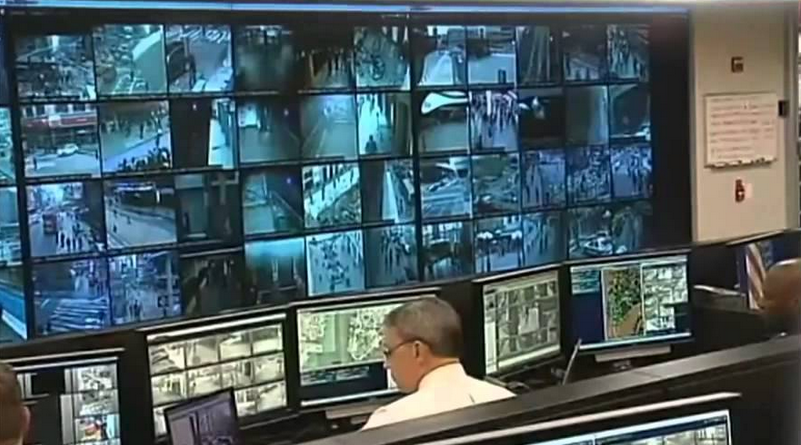 TSA, NSA, drones and… Cessnas? How does the saying go? “You’re not paranoid if you are actually being watched.” Could that small plane circling low overhead be photographing YOU?

Who knew that the FBI has been using small aircraft to spy on local populations? Apparently not the public. Not even the Fourth Estate, the press. Until now, that is. The Associated Press recently unleashed a story detailing the FBI’s secret fleet operations and calling attention to the fact that today’s technology for spying has some very invasive characteristics. And then there is the circumvention of any judicial oversight, posing potential legal, and maybe even Constitutional, concerns.

The FBI insists their aviation program is not actually a secret, and claims they have been flying “ground assistance” flights for decades. For example, they sometimes assist with missing persons searches. And the FBI is quick to point out that other agencies, such as the DEA and the U.S. Marshals Service, use the same procedures. The Wall Street Journal made note of these agencies’ flights last year.

Despite FBI assurances that their program doesn’t operate in secrecy, their spokesperson, Christopher Allen, admitted that, “Specific aircraft and their capabilities are protected for operational security purposes.” But the AP findings seem to indicate that the secrecy goes much deeper under the surface.

The AP discovered a 2009 Federal Budget Report mentioning some 115 or more planes, including 90 Cessnas. They also discovered 100 flights over a 30 day period this past April above 30 cities in 11 states. But what is most curious is that the planes have been registered to fake companies, with names like NBR Aviation, FVX Research, PWX Services, and KQM Aviation. The FBI says the front companies are necessary in order to protect the pilots and ensure suspects on the ground don’t know they are being followed.

In one case, a post office box shared between the FBI and the Justice Department provided the means for some scrutiny because of records available publicly through the FAA. And a 2012 report by the Department of Justice Inspector General, though heavily redacted in the public version, provided another peek into the nature of the program.

The FBI won’t tell just how many of these surveillance aircraft it operates in its fleet. And the recently published FBI policy on its use of drones, also heavily redacted, does not cover “manned aircraft.” It has even taken great steps not to be identified through court documents of cases related to the information “captured.”

The ACLU points out that the latest “data collection” technology allows for mass collection of data from unsuspecting (and not suspected of a crime) citizens, causing privacy concerns. “These are not your grandparents’ surveillance aircraft,” says senior policy analyst, Jay Stanley. Indeed, it was recently brought to light that “Stingray” can act as a “cell phone simulator” causing cell phones to think it is a transmission tower, thus revealing calls made by ALL callers in a given area.

When the AP confronted the FBI with their findings, the FBI asked that they not reveal the fake companies. The AP refused, saying the names and commonly shared addresses with the Justice Department were already available through various public documents.

The curiosity has been taken up by independent journalists and small-plane enthusiasts, who have taken to digging further into registrations and taking note of flight patterns. It seems the flights take on a counter-clockwise circling pattern at about a mile high, slowly perusing activities on the ground. This left-turn pattern seems ideal for the use of the camera technology described by such companies as FLIR Systems, Inc.

Next time you see a little Cessna circling over your neighborhood, look up in the sky and say, “Cheese.” You may very well be on the FBI’s “candid camera.”