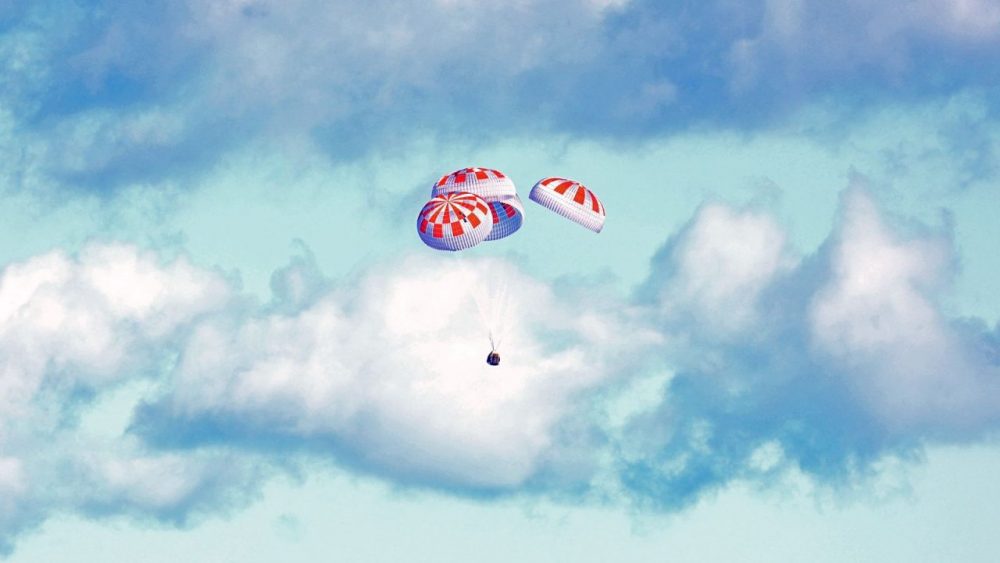 Ever since its space shuttle retired eight years ago, NASA was stuck riding Russia’s Soyuz spacecraft to shuttle crew back and forth from the ISS.

NASA has been working with its commercial partners SpaceX and Boeing to provide transportation to start launching astronauts this year.

To end the United States’ reliance on Russia to fly its astronauts, SpaceX’s Crew Dragon capsule on Friday 8th March returned home from its historic six-day test flight. This test mission is the beginning of a new phase in American spaceflight which will change the future of space travel.

SpaceX’s brand new crew capsule splashed down in the Atlantic Ocean, about 200 miles off the coast of Florida. The flight called Demo-1 was launched on 2nd March which splashed down on Earth after spending five days at the International Space Station (ISS).

From the launching to docking, the six day test flight was spot on

The space vehicle securely slipped back through the Earth’s thick atmosphere while traveling thousands of miles per hour. Couple of parachutes was deployed to break its speed as the capsule splash down in the Atlantic Ocean around 8:45 am ET.

Go Searcher, a recovery ship with a large crane was waiting at sea to haul the capsule out of the water. The ship was equipped with medical facilities and a helicopter pad to deal with an emergency.