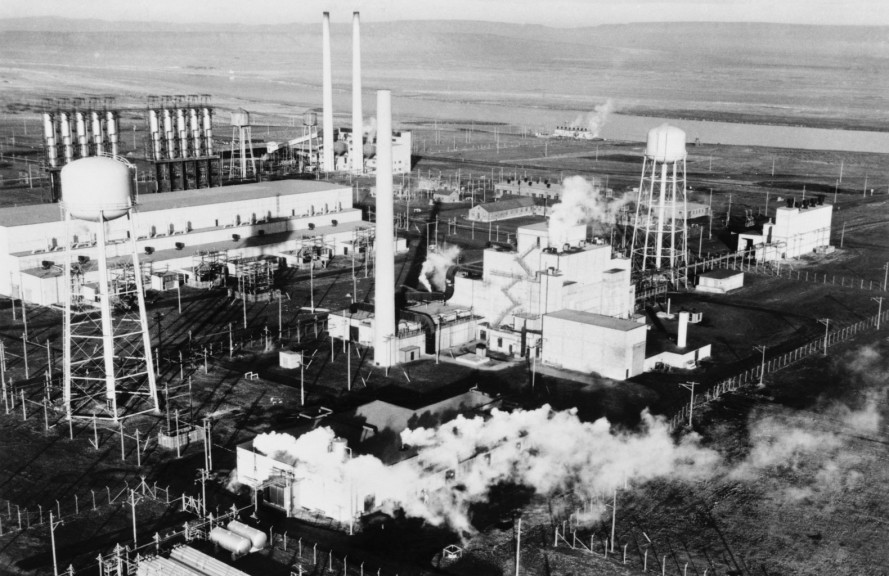 The Hanford Nuclear Reservation in Richland, Washington is home to the world’s first full-sized nuclear reactor. It is also the most polluted nuclear weapons production site in the United States. This polluted nuclear weapons production site has been declared a national park.

From now on, it is expected to attract about 10,000 curious visitors a year.

The main attraction will be the B Reactor at Hanford, which was the world’s first full-sized reactor. This reactor produced the plutonium for the atomic bomb dropped on Nagasaki, Japan.

Though the government is still spending millions of dollars a year to clean up the radioactive waste at these sites, the U.S. Department of Energy claims that the sites are clean and perfectly safe for visitors.

Visitors will be able to take photographs and learn about the stories of residents who were displaced, and about the workers and scientists who worked at the top-secret Hanford site.