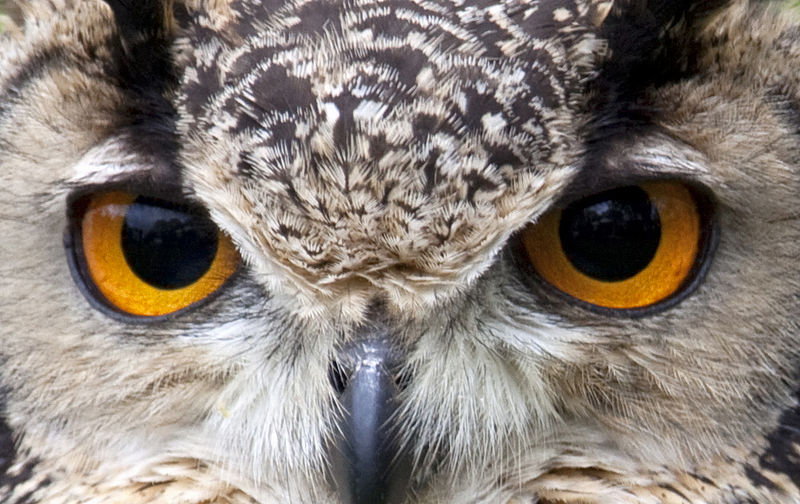 Owls are nocturnal creatures and do most of their hunting at night. Thanks to their eyes that are capable of seeing clearly at night.

New research has suggested that there’s something unique in the DNA of an owl’s eyes, giving them a powerful visual advantage in the dark.

The study further suggests that the retinal cells of owls’ eyes may be structured in such a manner to act as a lens or vision enhancer during the night.

The research team compared the genomes of 20 bird species including 11 owls. As expected, they found that the genes involved in sensory perception showed positive selection. This includes acoustic and light perception, photosensitivity, phototransduction, dim-light vision, retina, and inner-ear development.

Not only this, they further identified 32 genes linked to DNA packaging and chromosome condensation. That suggests that these genes inside the owl eyes had evolved and adapted to capture more light similar to the arrangement in retinas found in nocturnal primates.
According to computer models, this evolution allows the owl eyes to channel light.

This helps owls in peering through the gloom. Not only this, but they also have retinas packed with rod cells for better night vision.