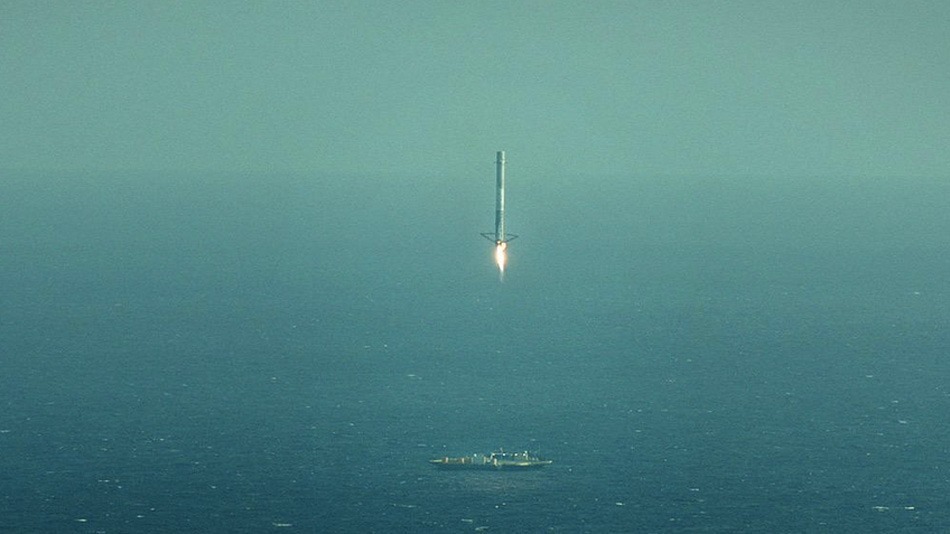 Earlier this week, SpaceX successfully completed the company’s sixth resupply mission to the International Space Station but unfortunately came up a little bit short on what everyone has been longing to see…

The Falcon 9 rocket landing on a floating platform in the middle of the Atlantic Ocean.

As you can see in the Vine below, the rocket came very close to landing (Elon Musk claims it did), before toppling over due to “excess lateral velocity” tweeted Musk. Musk expressed publicly he expected a less than 50 percent chance of survival for the rocket, which is still incredible to think about seeing as how the company has compared successfully landing the rocket to balancing a broomstick on your hand during a windstorm.

Hopefully, the third time will be the charm for Musk and the folks at SpaceX who probably will not get a chance to test the Falcon 9’s landing capabilities again until the next ISS resupply mission, scheduled for June 22nd.