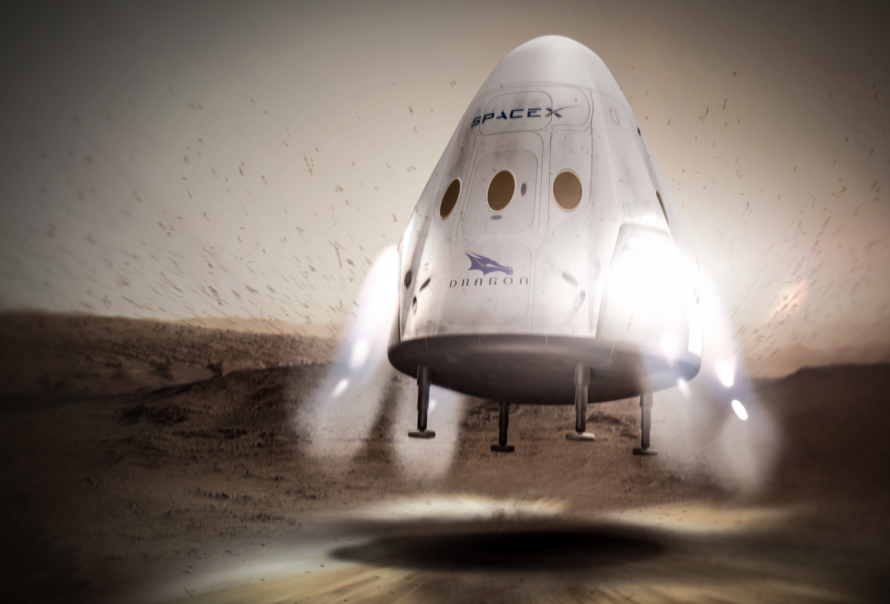 Colonizing Mars seems like such a far-out, outlandish idea, that could potentially take place many years down the road if a lot of things fall into place.

But don’t tell Elon Musk and SpaceX that…

SpaceX intends to send a Dragon spacecraft to Mars as early as 2018, in an effort to get the ball rolling on the whole colonizing Mars process.

Originally, Musk made it clear he believed they could get humans inhabiting the red planet by 2025, still a rather lofty goal.

Now, the internet is in a frenzy thanks to one tweet from SpaceX, which can be seen below.

Planning to send Dragon to Mars as soon as 2018. Red Dragons will inform overall Mars architecture, details to come pic.twitter.com/u4nbVUNCpA