After months of technical setbacks, the unmanned Falcon 9 Space X Rocket, with its Dragon Cargo Ship, blasted off from Cape Canaveral Friday. The mission delivered 2.5 tons of supplies to the International Space Station (ISS); it was the first time a private company used its own rocket on a resupply mission. Dragon rendezvoused with the ISS  Sunday, April 20. This is the third Dragon spacecraft cargo delivery with this load containing important scientific equipment and typical supplies of basic necessities.

Four Months of Delays Finally Over

The mission was planned for March but was delayed due to operational issues and a fire that damaged the liftoff tracking system. This week, a helium leak delayed the launch but was cleared up in time for Friday’s liftoff.

It came not a moment too soon as a critical computer backup system on the ISS recently failed and many important “command-routing computer boxes” known as multiplexers or demultiplexers (MDMs) were threatened if the main system failed too. In another technical glitch, a helmet worn by an Italian astronaut filled with water from a cooling system during a recent walk and he nearly drowned.

Dragon is unique in that it can bring back equipment, materials and scientific experiments for analysis.

Getting Booster Rockets to Land Safely for Reuse

Another key aspect of this mission was SpaceX’s attempt to “land” the first stage of its Falcon 9 Rocket so that it could be reused. Rockets typically break up or fall into the ocean. Although the “landing” didn’t occur, CEO Elon Musk noted that the test was a success because the booster stage role rate, which normally destroys a stage, was zero for the first time.

The goal of reusable rockets is to reduce the cost for Falcon 9 Rocket launch from the current $50-$60 million per launch to just $50,000 per launch if a Falcon 9 rocket can be reused 1000 times.

The following image shows NASA astronaut Mike Hopkins late last year during a spacewalk outside the international space station. Expedition 38 involved both Hopkins and Rick Mastracchio, who performed a five hour 28 minute spacewalk, which was one of a series of excursions to replace a degraded ammonia pump module in the station’s two external cooling loops. These cooling loops keep internal and external equipment cool.

How Real-Time Data Is Changing the Construction Industry [Infographic] 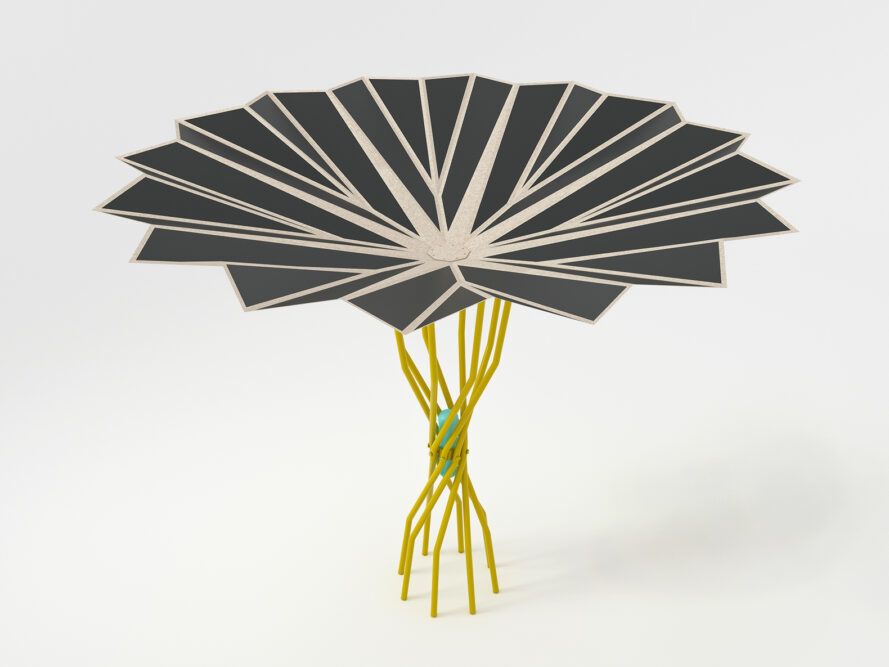