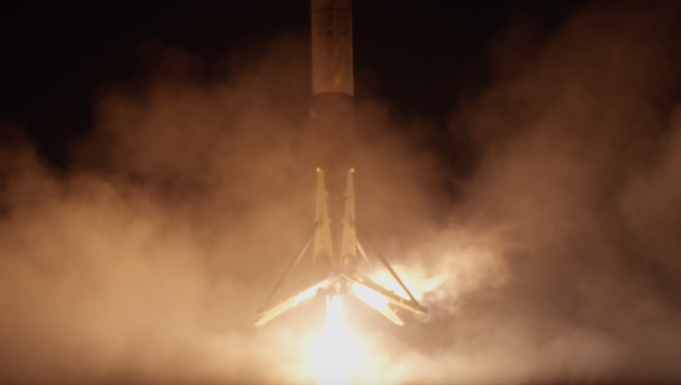 On December 21, 2015, SpaceX’s Falcon 9 delivered 11 satellites to low-Earth orbit and landed the first stage of the rocket back on land.

Luckily for us, the company documented the entire historic landing, and recently released a video entitled “The Falcon Has Landed” showing how SpaceX employees reacted to the successful mission.

Obviously, the Falcon 9 landing was a major win for SpaceX and a long time coming after they repeatedly got so close to landing it on a barge in the middle of the ocean during previous attempts.

Once the Falcon 9 touches down, SpaceX employees lose their collective minds in what makes for very cool moments that includes a lot of cheering, applause, clapping, and high fives.

You might remember Blue Origin releasing similar footage about a month ago, which this video kind of resembles.

I’m all for spaceflight successes and their accompanying videos!