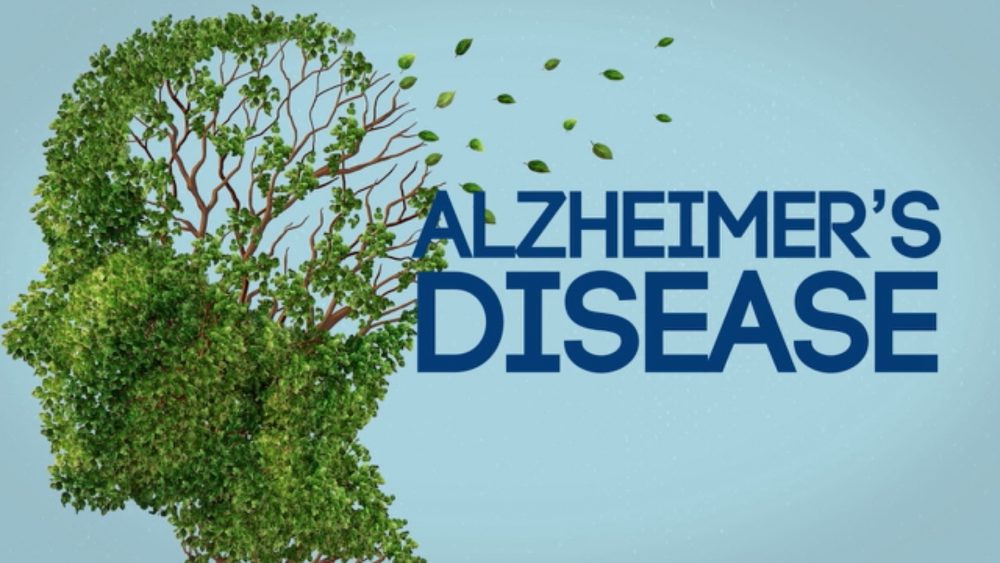 The number of people living with Alzheimer’s disease (AD) is rising fast. Currently, more than 5.5 million people are affected by this form of dementia in the United States alone.

There is currently no cure for Alzheimer’s, but lifestyle interventions such as exercise and a healthy diet may temporarily improve symptoms.

Experts at the Massachusetts Institute of Technology (MIT) have created a nutrient drink that may help slow down the progression of AD and even prevent it from turning into a full-blown disease.

The nutrient cocktail known as Souvenaid is a mixture of three naturally occurring dietary compounds: choline, uridine, and the omega-3 fatty acid DHA. The clinical trials of Souvenaid found that those who consumed the drink showed about 45 percent less cognitive decline than people who were given a placebo.

The drink is aimed at treating the root cause of Alzheimer’s: the loss of brain synapses. The nutrient cocktail increases the production of new synapses and restores connectivity between brain regions, improving memory and other cognitive functions.

Souvenaid is not currently available in the U.S., but it is being sold as a “medical food” in a number of countries worldwide.