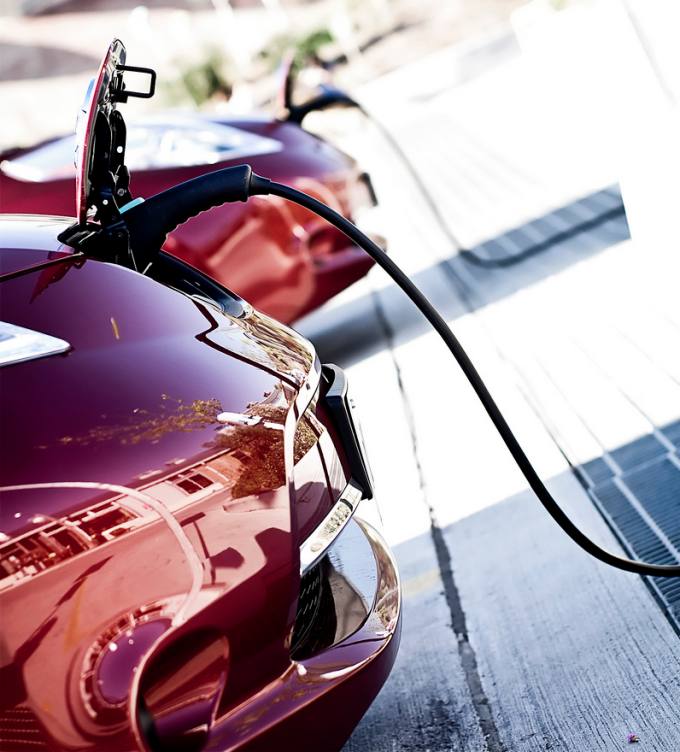 Electric vehicle charge company Charge Point has found that Atlanta, GA, is the top metro area in the US for electric car growth, knocking California a couple of notches down the list. The state had previously been one of the US’s most encouraging regions for growth. Los Angeles and the Bay Area are now placed at fourth and fifth respectively with San Diego in sixth.

The Northwest comes out looking well from the research too with Portland, OR, and Seattle, WA, both making the top ten. Charge Point says that the growth of electric vehicles in more regions is a positive.

“Popularity is increasing because drivers know there is a robust network to charge their cars and nearly every major automaker is coming out with a cool new EV,” said Pasquale Romano, CEO of Charge Point, which claims to be the US’s largest charging network.

“The electric vehicle market is no longer just growing in California’s metropolitan areas – EV adoption is happening across the nation. We’re well on our way to having twice the number of EVs on the road by the end of 2014.” 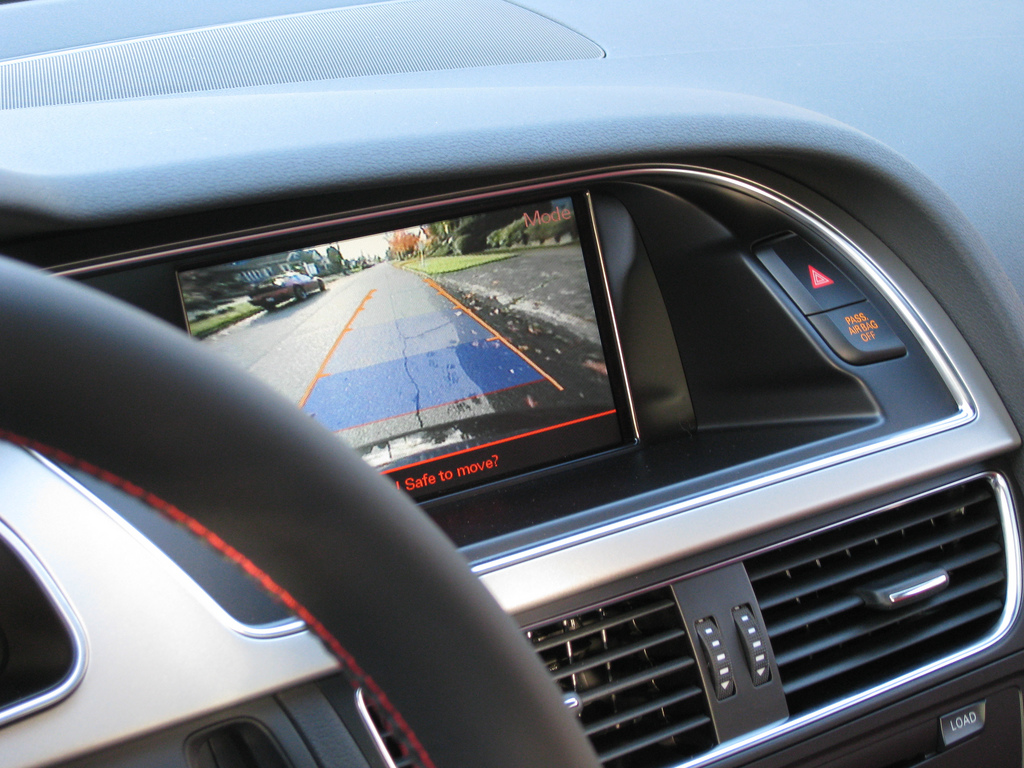 New Cars Required to Have Rearview Cameras by 2018 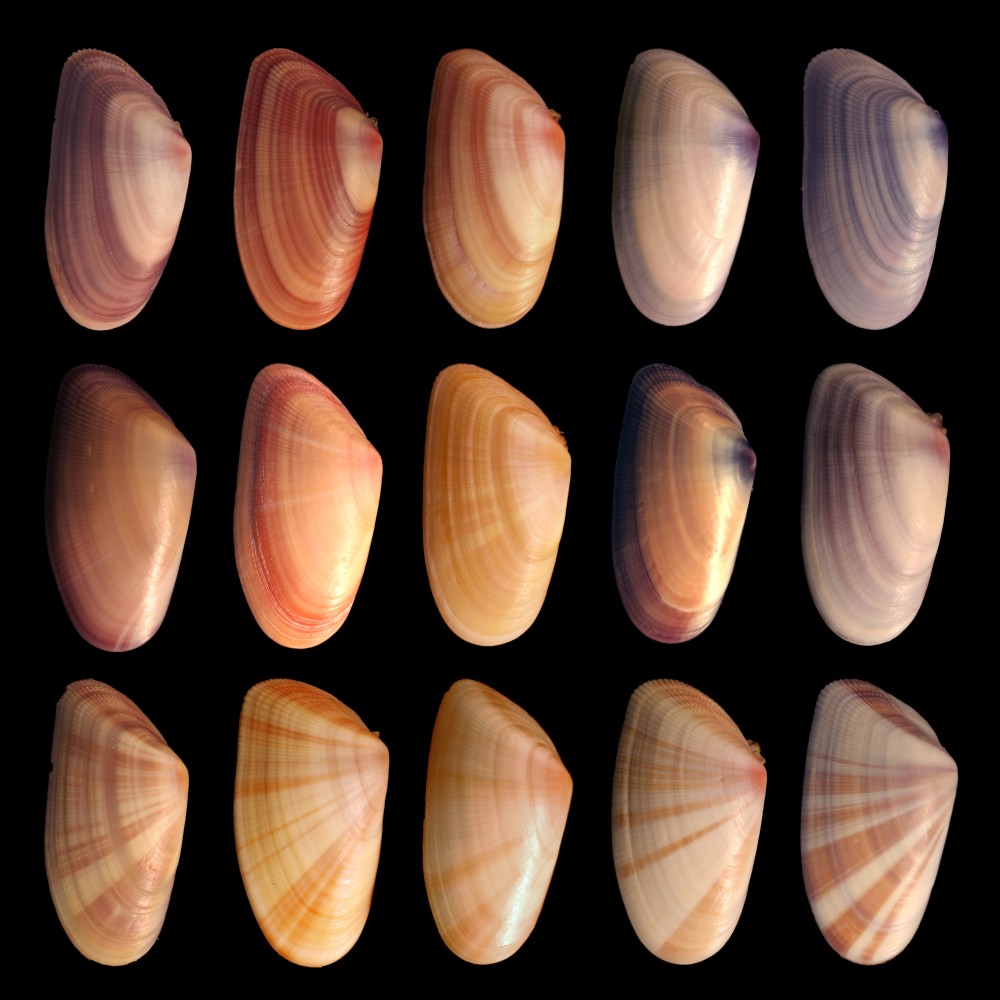