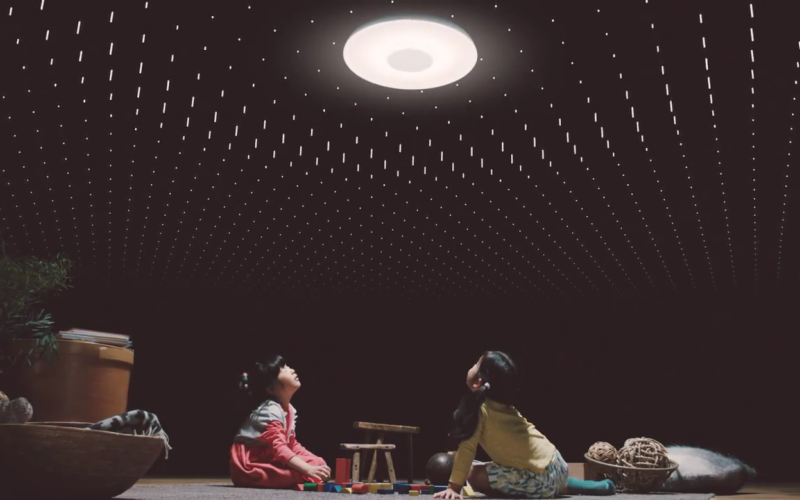 Sony’s new Multifunctional Light might be the most aptly named gadget ever.

The company’s new overhead appliance is looking to completely change the way we utilize lights, as the Multifunctional Light is essentially a smart light capable of connecting to pretty much every household appliance you have.

It can be controlled with a smartphone app to utilize motion sensors, talk with your television, act as an intercom system, communicate with your AC units and thermostats, and even comes with a microSD card slot.

If smart homes really are the future, Sony might make a killing with its Multifunctional Light assuming it actually works the way the company says it does.

But hold your horses if you’re already getting excited about the Multifunctional Light because it could be a while before it becomes available outside of Japan.

As of now, the plan is for the light to debut sometime in the first half of 2016 in Japan, then go from there.

We have no indication of pricing or details at the moment, but stay tuned because that should change in the near future.