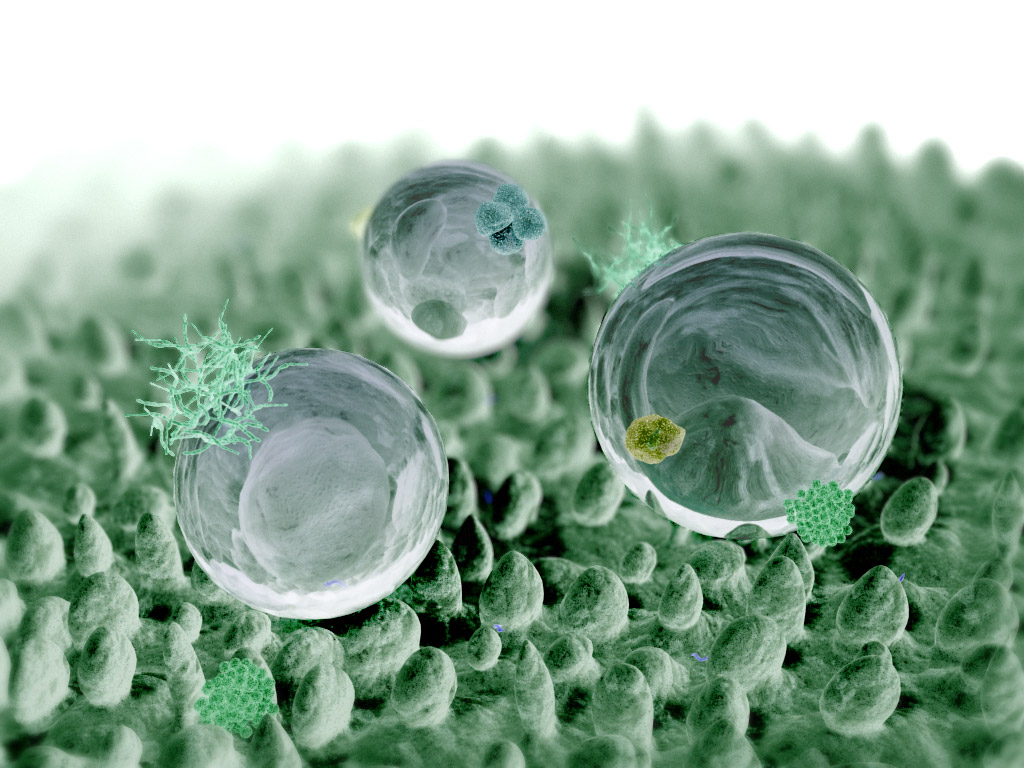 We often think of plants as fragrant, delicate, beautiful. But more and more we are seeing plants and their functional units or “organelles” as “engineered machines” that not only recycle carbon dioxide into fresh oxygen and convert sunlight into food, but hold out the potential to solve some of the world’s mounting challenges.

As so often happens in science and engineering, research in one field leads directly to solutions in other fields. Michael Strano, Professor of Chemical Engineering at the, Massachusetts Institute of Technology (MIT) were building “self-repairing solar cells” modeled on plant cells and began to work with extracted chloroplasts which are tiny plant structures that are known as the engines of photosynthesis.

According to Strano and colleagues in Nature:”using nanotechnology the interface between plant organelles and non–biological nanostructures has the potential to impart organelles with new and enhanced functions”

The techniques used by Strano and his colleagues and others are now part of a nascent scientific field called “nanobionics.”

Like most, Strano’s research started out in the dark, asking questions about how to move forward. Some of the initial ideas were to use nanotechnology to increase photosynthesis in plants: a 30% increase was achieved over plants in a control group. This was achieved by placing carbon nanotubes, coasted in DNA material, inside chloroplasts where photosynthesis occurs. In other experiments plants were designed to detect pollutants.

How To Get Nanotubes Into Plants

One of the first challenges was getting nanotubes inside plants. The group used stomata, or small pores, on the underside of leafs which normally take in carbon dioxide and expel oxygen and water. This proved to be a success and the next challenge was to place nanotubes inside chloroplasts. Again, the team came up with a solution using a highly charged polymer to attract nanotubes to a “lipid bubble” surrounding the chloroplast.

A Nascent Industry Will Continue To Grow

Nanobionics is now being applied to a wide range of industries. A company called Viotech Ltd. makes vests & t-shirts incorporating nanobionic materials which they claim provide performance enhancement to athletes: the company is currently being sued by the Greek government for misrepresenting the benefits of the technology.

In less controversial applications, automotive companies are using nanobionics for window tinting and engine design and scientists are looking at the possibility of new materials for manufacturing.

Most of the talk is about “super plants” in which a new type of sensor would be developed that would detect chemical weapons, explosives, toxins, etc., all while producing its own energy and surviving in harsh weather conditions. According to scientists, carbon nanotubes are excellent sensors and if they can be made an integral part of new plants, more sensitive and durable sensor systems would result.

Ukraine is About to Get a 246 MegaWatt Solar Farm