Smartphones are getting thinner, lighter and faster, yet their battery life has mostly stayed the same. Virtually every smartphone today relies on lithium-ion batteries that determine how long a phone can last on a single charge.

While a bigger battery is an option, most people don’t want thicker and heavier phones, so phone makers sacrifice battery life in the name of slimness.

Frequent charging can be an Achilles’ heel for otherwise smart phones.

Instead of working on increasing battery capacity, a Silicon Valley startup, Qnovo Corporation, is taking a different approach to make sure that your smartphone doesn’t run out of juice before the end of the day.

The company is focusing on faster and smarter charging. It claims that with its technology, phones can get up to six hours of additional life in just 15 minutes of fast charging.

Rather than charging with a simple current, Qnovo has designed an intelligent feedback loop that constantly checks the battery’s status to ensure that it gets the optimal amount of current.

By simply sending a pulse into the battery and then registering the voltage response, modifications are applied to both minimize charge time and cell damage. This process is repeated hundreds of times each second throughout the life of the battery.

According to Qnovo, the result is around six times faster charging. The battery stays healthier for longer as well. Qnovo is offering two solutions: Software to improve the charging speed or a special chip that manages the device’s charging circuitry. Though the chip produces a more effective result, the software is easier to install. 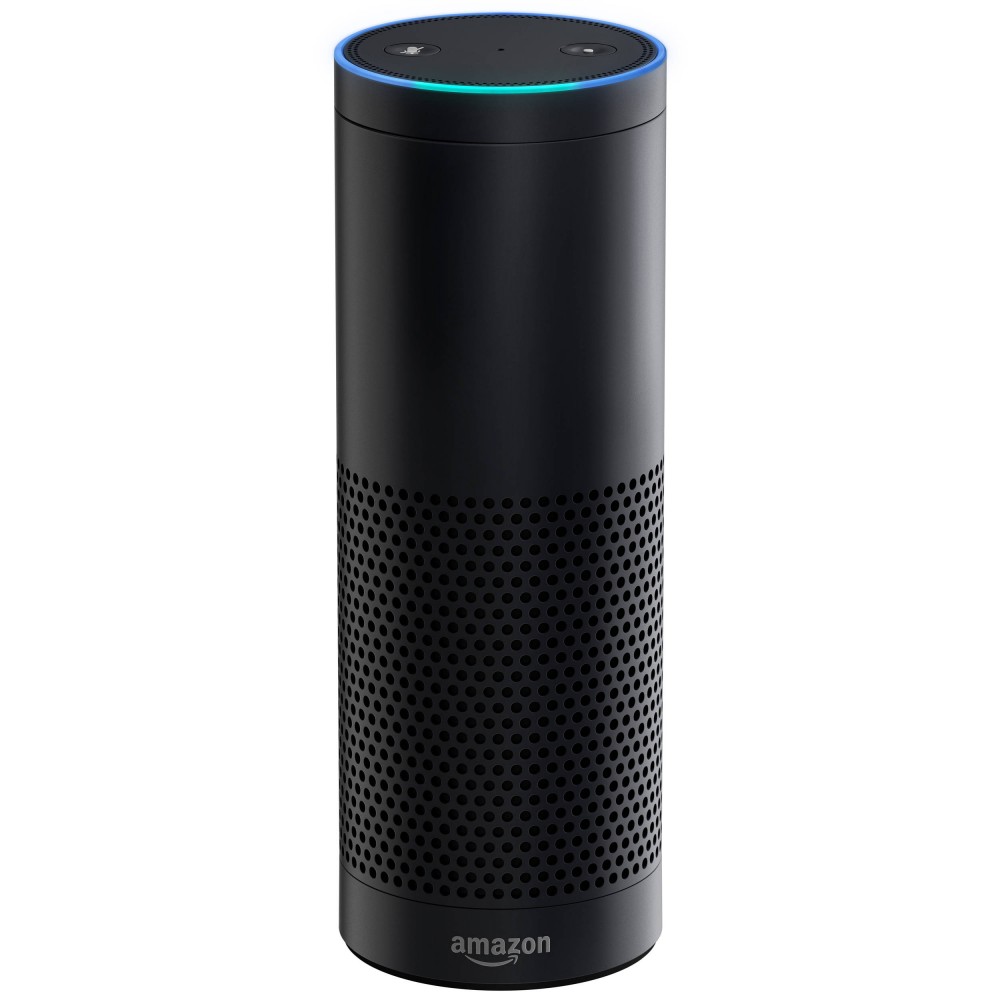