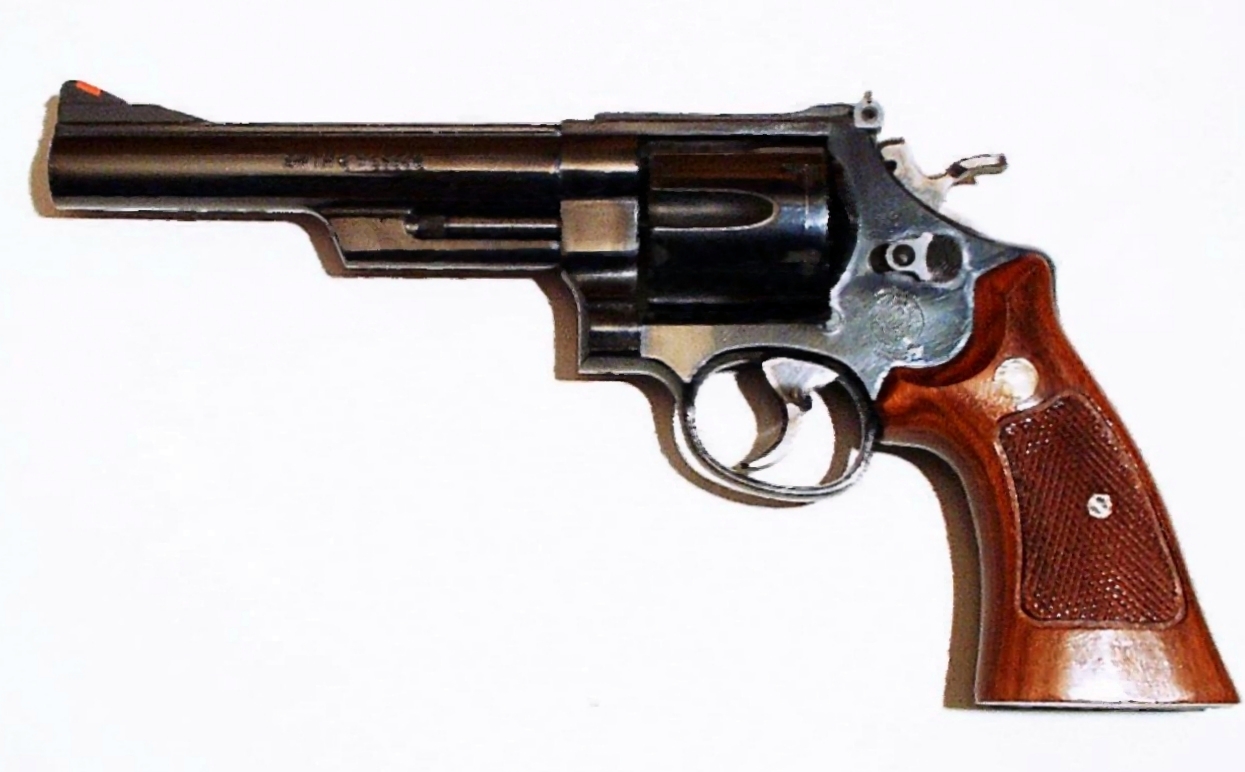 Shares for Smith & Wesson are down about 11% in pre-market trading.

The Gunmaker cut its sales expectations for the second time in two months, now expecting $530-$540 million versus the $585-$600 million the company expected a couple of months ago.

Handgun sales remain strong but the company says the lack of sales of modern sporting rifles and other long guns heavily influenced the first quarter, responsible for 87% of the first quarter decline.

Smith & Wesson CEO James Debney said in a statement, “We believe that the current environment reflects high inventories industry-wide resulting from channel replenishment that occurred following an earlier surge in consumer buying. That environment, combined with typical seasonality that slows consumer buying activity during the summer, is causing us to lower our financial outlook for fiscal 2015.”

Don’t Stare Into Your Laser Pointer 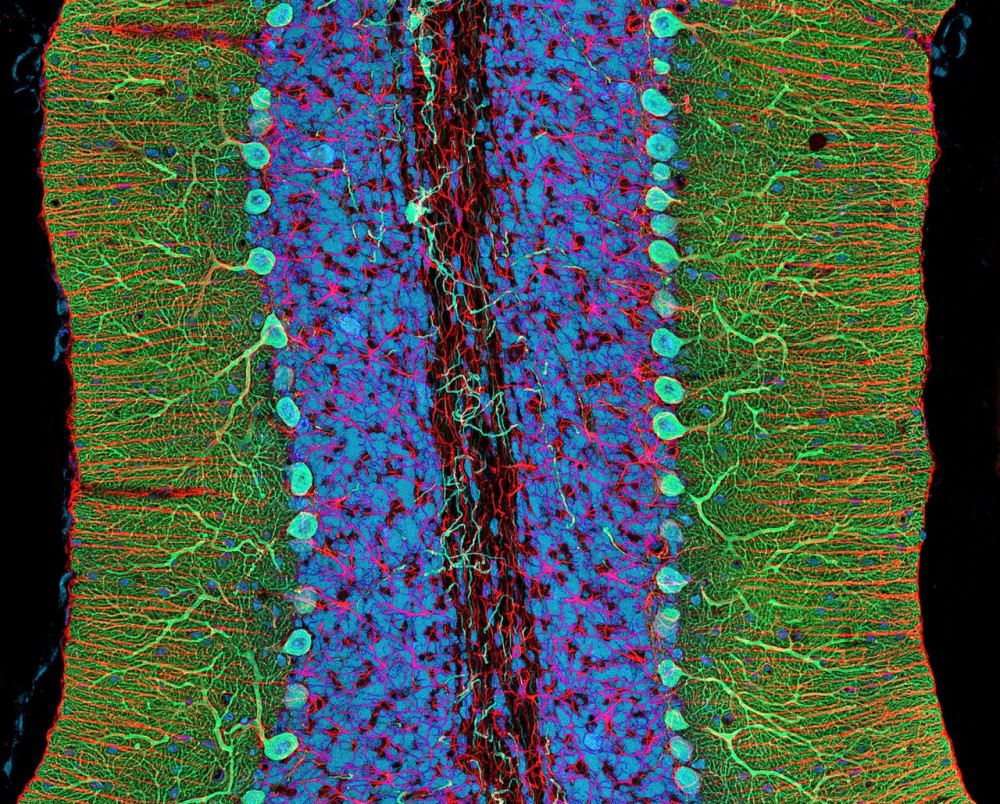