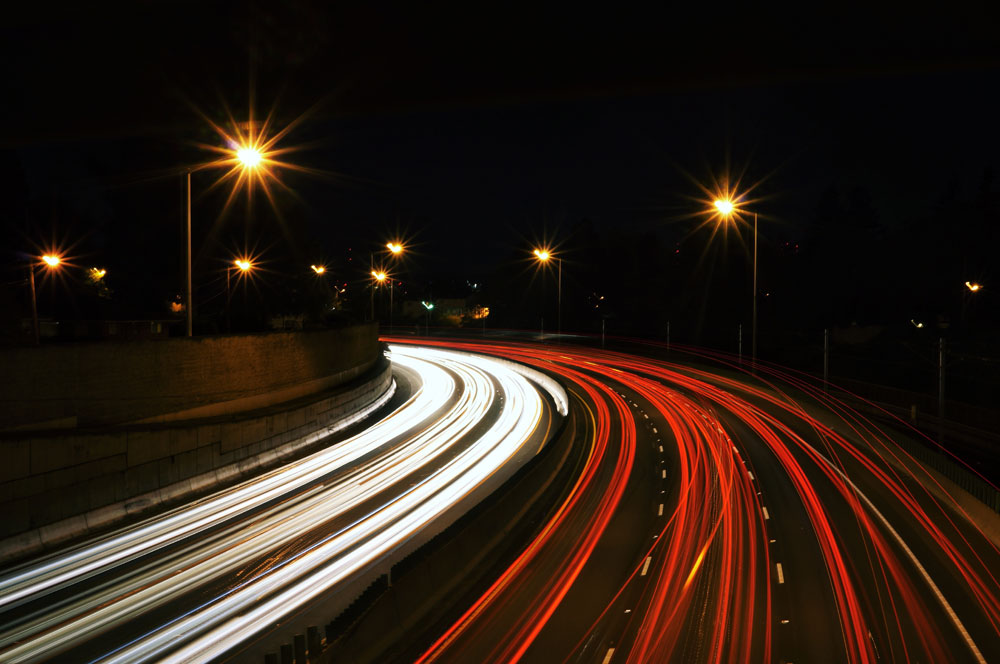 In Dhaka city, Bangladesh, new LED lighting saves energy and maintenance costs while significantly improving the lives of the local population. And this new technology is becoming increasingly sophisticated.

For example, many new LED lighting systems have vehicle movement-based streetlights. The Nevon Project has developed technology that turns on street lights ahead of automobiles while simultaneously turning off trailing streetlights. Taken as a whole, these strategies are helping lower reliance on fossil fuel-based energy sources, reducing harmful emissions, and more.

All over the world, from the most wealthy to the poorest countries, old street lamps are being replaced with new energy-saving lights that are dimmed during the late night and early hours when traffic is least or nonexistent. And large multinational companies including Intel are building smart city technology including streetlights that save energy, and other Internet of Things (IoT) solutions that are being embraced by local, regional, and national governments.

LED Lighting as a Health Issue

Recently, physicians from the American Medical Association (AMA) issued guidelines on how communities should choose LED streetlights so as to minimize harmful effects to human health and the environment. According to the AMA, LED streetlights, if not properly designed, suppress melatonin and lead to circadian disruption and disturbed sleep.

Finally, in Silicon Valley, companies are working to design and outfit smart cities throughout the world through the use of control networks to improve operational efficiency and energy savings. These control networks will run automatic streetlights and collect energy from pedestrian footsteps, all run efficiently by WiFi.