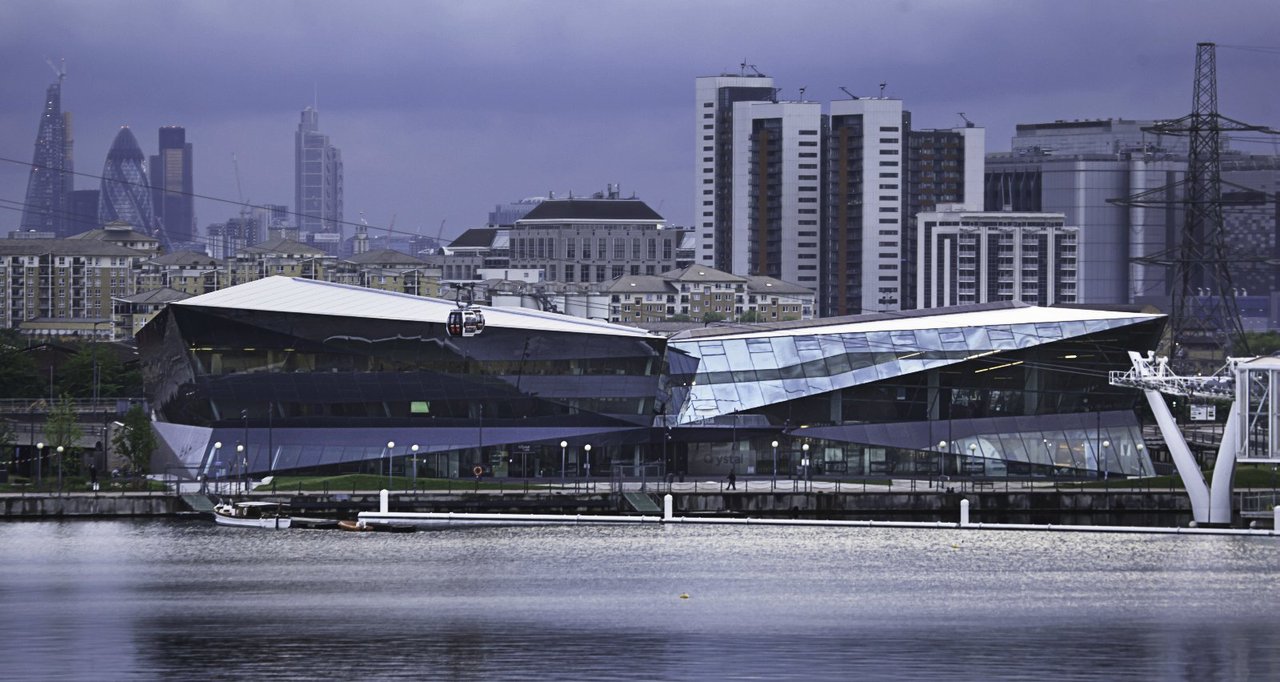 As we have seen, some countries, like UAE, have developed entirely new cities, like Masdar City, and China is designing brand new smart cities with supercomputers.

But cities that were created decades or even centuries ago have a much tougher hill to climb. Aging infrastructure and haphazard expansion have left some cities a veritable “rats nest” of technical challenges that brand-new cities will never face.

For producers of smart city technologies like General Electric and Siemens, just to name two, engineers are spreading out across the world to meet city leaders and begin discussions and planning on how to improve old cities.

Siemens has opened a Center for Urban Sustainability in East London’s Docklands. On view is a history of smart infrastructure solutions engineered by Siemens that have improved urban areas, making them better to live and work in.

According to Siemens, the following are critical to vibrant and sustainable cities:

Siemens has created a sustainable cities initiative called “The Crystal” that is a clearinghouse for ideas on how to create better cities in the future. “The Crystal” is the world’s largest exhibition focused on urban sustainability and a world-class center for dialogue, discovery and learning.