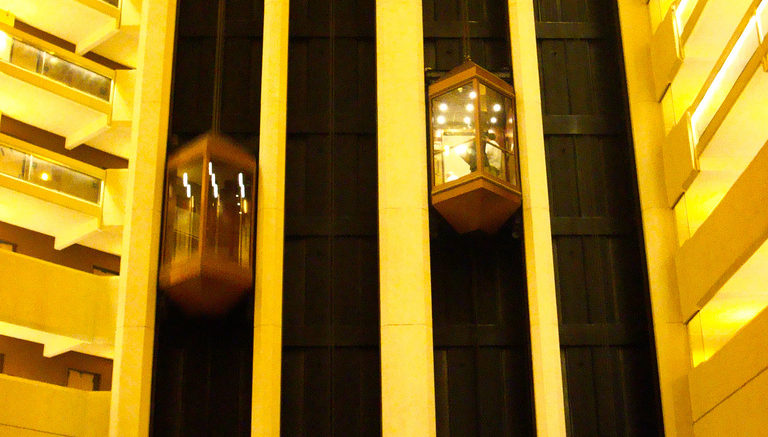 Elevators are responsible for 8 to 10% of energy consumed in a building, meaning that new, smarter, connected elevators not only reduce wasting time but also save a lot of money. Elevators are used in residential buildings, hotels, arenas, hospitals, sports facilities, offices, and airports, so smart technology is likely to be in high demand as efficiency in these venues directly affects the bottom line.

Elevators are not only getting better because of smart technology, but innovation is also taking place on a number of fronts as engineers deal with taller buildings and new safety codes. At the same time, new technologies such as artificial intelligence (AI) and wireless technologies will offer up greater and greater efficiencies over time.

The smart elevator market is projected to grow from $9.54 billion in 2015 to $26.69 billion in 2022, a CAGR of 16.2%. To grow that much, there seems to be a large current stock of old technology as well as a wide range of new technology and systems hitting the market for the first time. The smart elevator ecosystem consists of component vendors, elevator manufacturers, service providers, system integrators, and more.

Innovation in the Smart Elevator Market

While many new elevator control systems run autonomously in-house, some new systems have remote, cloud-based elevator monitoring solutions such as MAX from ThyssenKrupp. Some new elevators include voice-activated elevator control. And new designs include retractable elevator pit ladders which replace stationary ladders, saving space and expenses during construction. Some elevators even have smart sump pumps that are more efficient than ever at pumping water from leachate wells.

The following video explains the promise and future of smart elevators.

Japan to Use Autonomous Machine Swarms to Colonize Moon, Mars