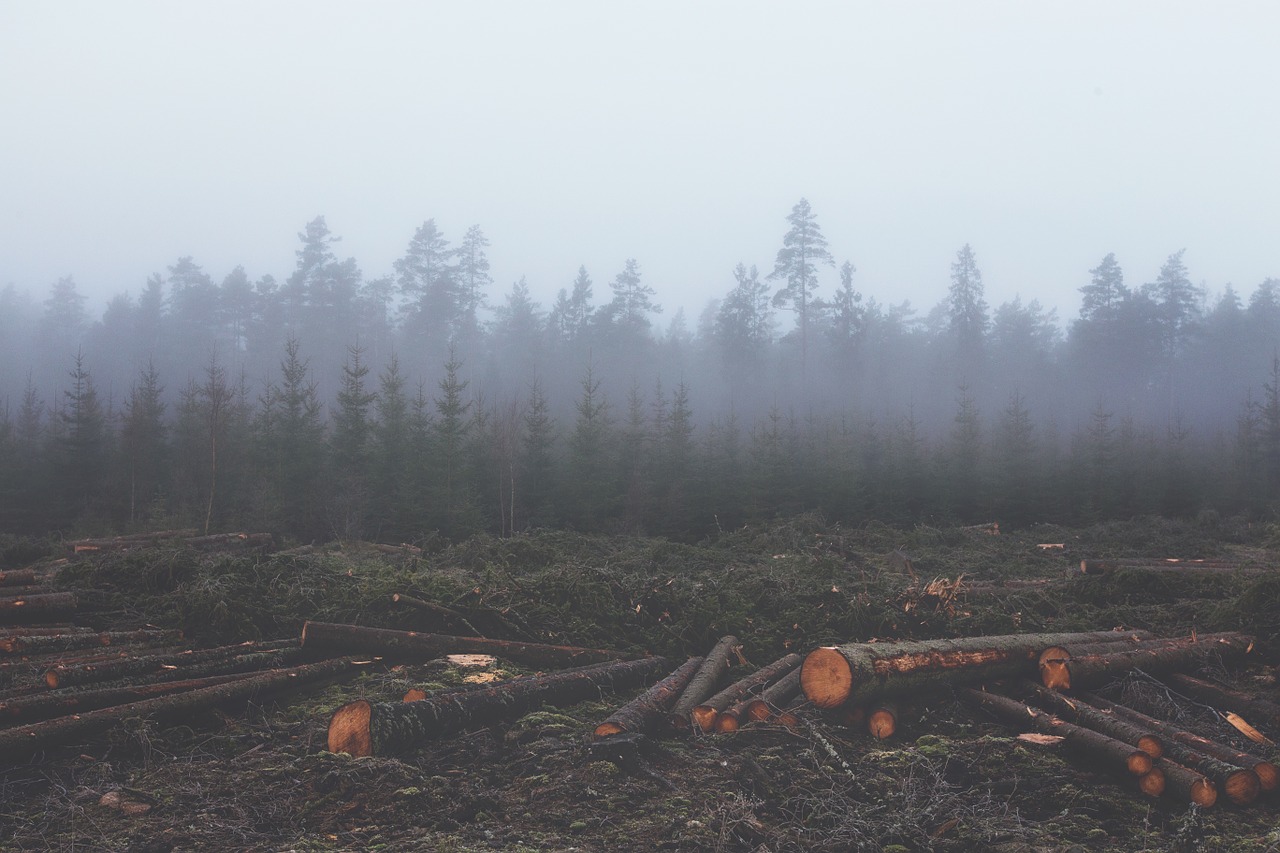 The main problem with illegal deforestation is the detection of tree-cutting activity. Crooks are literally raiding deep forest areas and do their thing without being heard by anyone for days or even weeks, as the chainsaw sound is somewhat absorbed by the dense surroundings. And by the time the authorities are informed and reach the illegal site, a large number of trees are already gone.

Hitachi has partnered with the non-profit organization ‘Rainforest Connection’ to develop a smart solution that will resolve this problem, and on paper, it appears inexpensive yet very effective. The idea is to install small Android devices in strategically situated treetops and have them connect to the cloud. The devices pick up sounds and stream them to the cloud along with their exact position. Powering up the devices is done by using mini PV panels.

The software that supports the project deploys an AI that can profile incoming sounds and detect even the slightest of what would constitute an anomaly. So a loud parrot scream would not raise any flags, but the acoustic signature of a scouting logger would. Theoretically, the system should pinpoint the illegal activity even before chainsaws are started. Even better, the AI can even make predictions on which areas could be targeted next.

The leader of the project, Josh Siegel, underlines the importance of preserving rainforests and protecting them against illegal deforestation, saying that they have already reduced the response times for the rangers by up to 35%. Also, because the patrols are more targeted now and fewer rangers are needed to cover the areas that are protected by ‘guardians’, gasses and CO2 emissions in these pure environments are reduced too.

The same system of anomaly recognition could be deployed to protect forests against wildfires, power outage points, industrial accidents, provide assistance to search and rescue teams, and even enhance weather forecasts. Topher White, founder of the Rainforest Connection, believes this could be one of the fastest and cheapest ways to fight climate change in general, resembling it to building a nervous system for the entire planet.

Dead Phone? It’s No Problem You Can Charge It In Just 1 Second 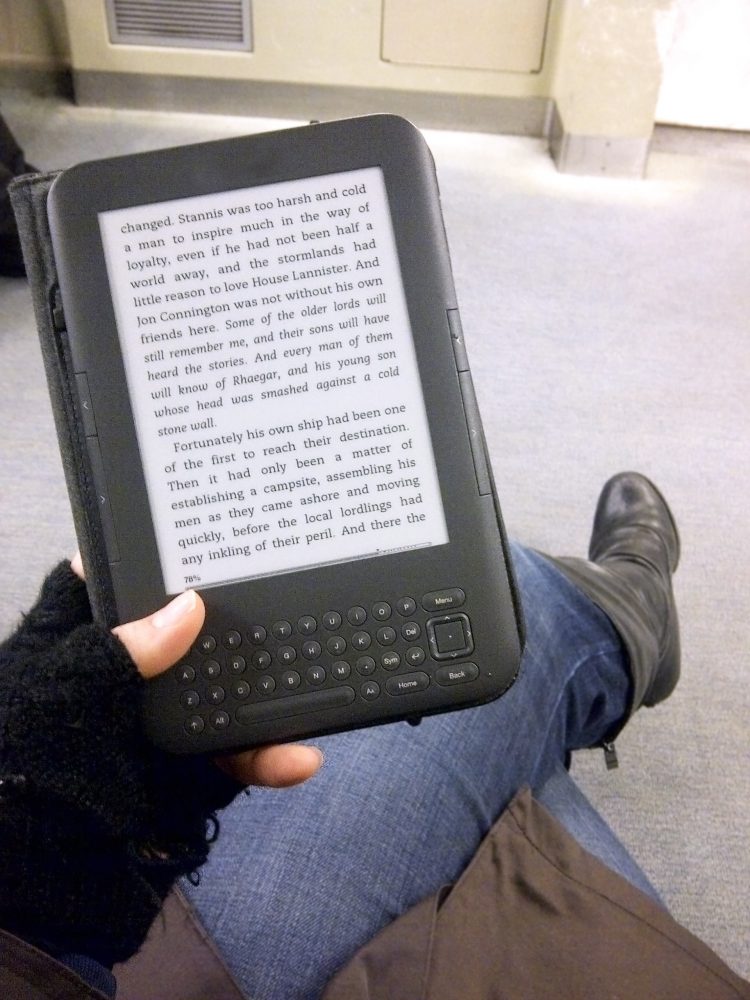