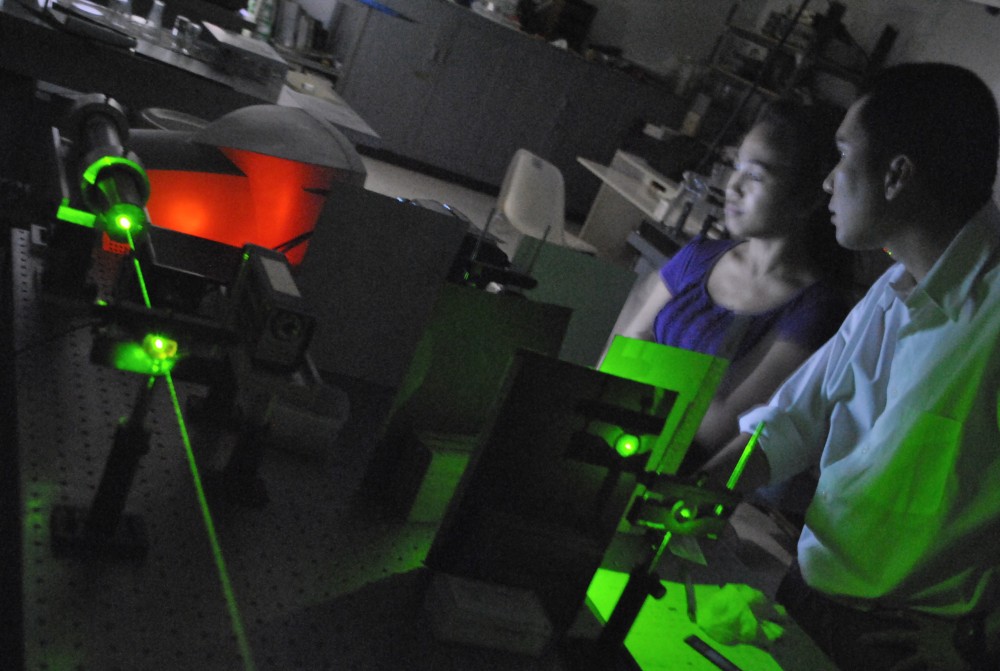 Photonics Media covers trends in the use of silicon photonics including industrial photonics, biophotonics, and photonics developments occurring around the world. According to industry experts, silicon photonics will deliver the lowest cost per bit while providing the most scalable optical transceiver technology. Because of this, silicon photonics is expected to keep Moore’s Law alive and revolutionize data centers that are so integral to the operation of today’s businesses, governments, and economies.

The global market for Silicon Photonics is growing fast and is expected to reach $1.1 billion by 2022 in telecommunications, data communications, high-performance computing (HPC), data centers, medical applications, defense and aerospace industries, research and development, and in consumer electronics such as consumers connecting with PCs, HDTV’s, etc., using the technology.

The following video, “PI Fast Photonics Alignment Engines,” shows and explains one application of the new technology in an industrial setting.

After Revealing the Secrets of Mercury, NASA’s MESSENGER Spacecraft Crash Landed on the Planet
This 57-Floor Chinese Skyscraper Was Completed in Merely 456 Hours!