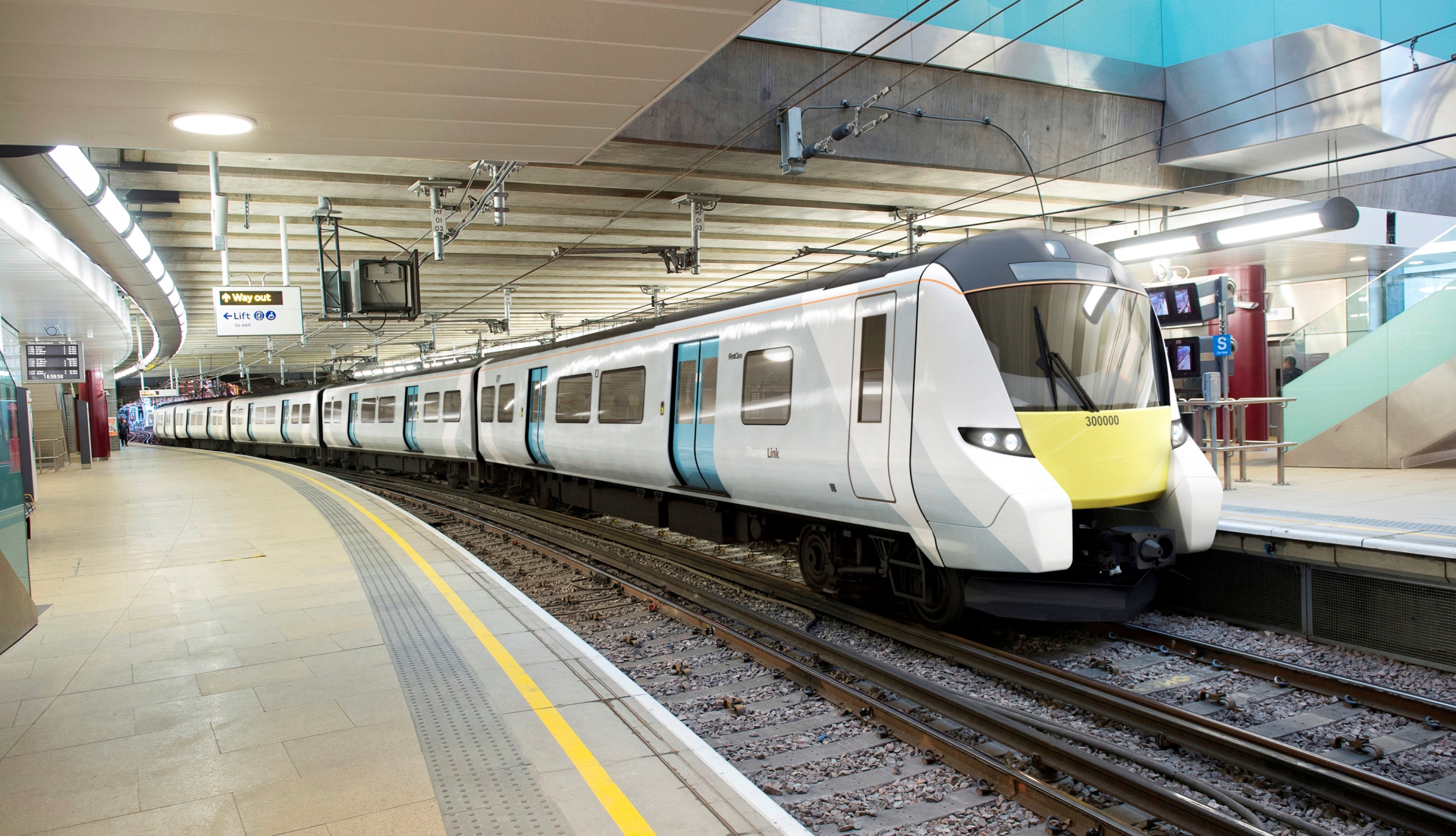 Siemens recently announced that they have been rewarded the Thameslink train contract and will manufacture and deliver 1,140 new carriages for the British rail network to the tune of £1.6 billion.

This is all part of the large £6 billion revamp of the Thameslink rail service that runs over 50km in length between Bedford and Brighton and services several major areas of London including Wimbledon, Kentish Town and Gatwick Airport. The service is primarily used by commuters.

In a press release, Siemens stated that this is the largest single order of trains they have ever received for which they will also be responsible for the future maintenance of.

Bombardier, who are Britain’s only remaining train factory were Siemens’ chief competition in securing this contract and were overlooked for this long term project, which is another blow to its operations, having already seen 1,000 job losses according to The Guardian.

Siemens and Britain’s Department of Transport have stated that the new development will create up to 2,000 new jobs, whether in assembly or maintenance.

“This order is an impressive reminder of our leading position in the British rail market, where we enjoy an excellent reputation. Our commuter trains are seen as the most reliable in the country. Annually, more than 350 trains travel over 80 million kilometers in Great Britain,” said CEO of Siemens Rail Systems Jochen Eickholt in the press release.