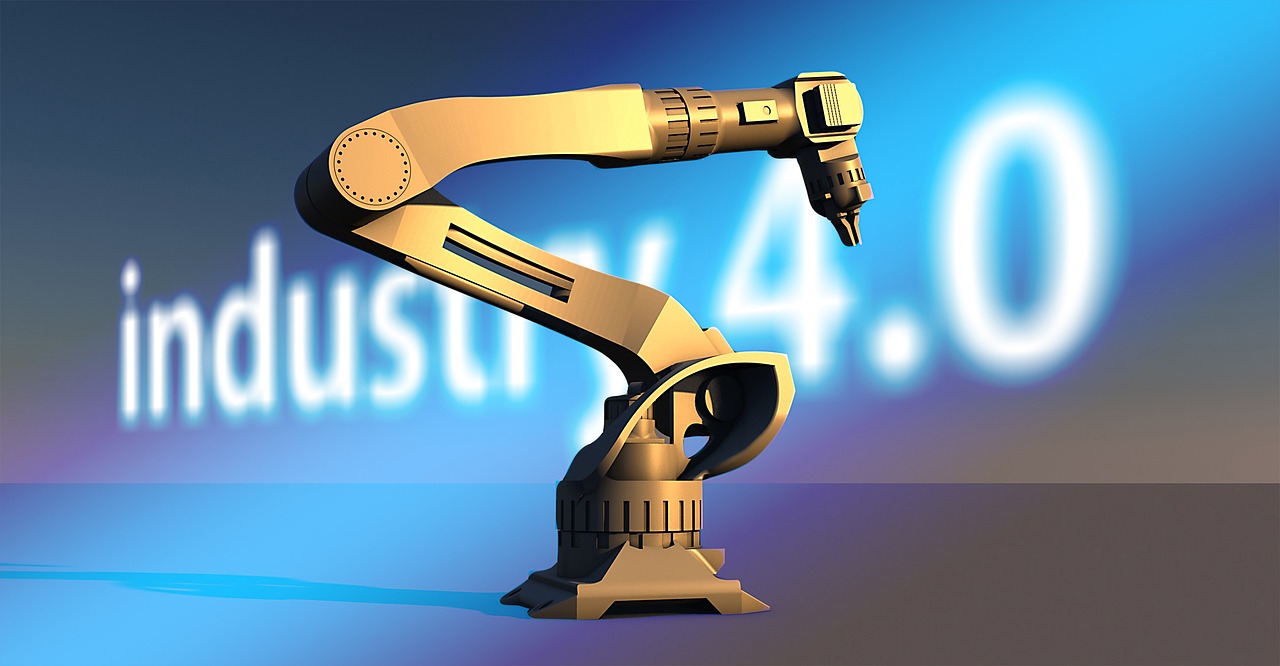 The integration of robots in many businesses and industries are steadily increasing because of its capabilities to make work more efficient and productive. However, the dramatic increase of robots in workplaces are threatening humans of their jobs being taken away from them.

The advancements and innovation in robotic technology aim to boost the growth of the economy to create new and better jobs in industries. However, people with lower skill sets on weaker local economies can’t accept that using robots in routine work is benefiting their country.

Machines in the robotic industry incorporate artificial intelligence that allows them to learn and gain experience to improve their operation and processes. Applying different methods of training workers to enhance their skills and productivity can surely prevent being threatened. Thus, should the human workers be intimidated by the rise of robots?

The Irony of Our Anxiety

One of the major misconceptions about automation and the world becoming a robot-dominated future is that robots are transforming every industry. However, what people don’t realize is given the widespread use of automation, especially in jobs, the economic growth of different countries hasn’t soared.

Many prognosticators and pundits are highlighting robots’ abilities and how the advancements of technology can somehow replace the jobs of human workers. Knowing that the growing obsolescence of humans are making them complacent with the jobs and skills they have, striving to improve and become better is lacking.

The standard features of a manufacturing robot have a pair of arms with tongs or suction, machine learning, computer vision, and many more.

These features allow them to think similarly to a human but with enhanced strength to handle even the most challenging and dangerous tasks. Thus, preventing humans from placing themselves in danger.

Robots Won’t Take All Our Jobs

There have been many studies conducted by different researchers as to how the implementation of robots and artificial intelligence can boost our annual GDP growth. However, businesses, companies, and other industries are already applying automation in their operations, but we still cannot see the improvements of these robots in our economy.

Predicting the growth of our economy only from the widespread implementation of automation can set conventional wisdom to people of being replaced by robots. People have to realize that the purpose of using automation is only to help them become more creative and productive.

Becoming more creative and productive can only become possible if people aren’t working for jobs that revolve around different kinds of routine work. Routine work such as manufacturing, sales, and many more can risk our critical thinking due to repetitive tasks that can become our force of habit. For short, routine work is non-project work.

People have to realize that the development and advancements of robots are only there to help us become more productive and give us a better way of life. The features and capabilities of robots go way beyond our minds because of their algorithms and ability to collect data and improve their functions. But, that doesn’t make it better than humans.

The Boring Company to Develop its Next Loop on Las Vegas