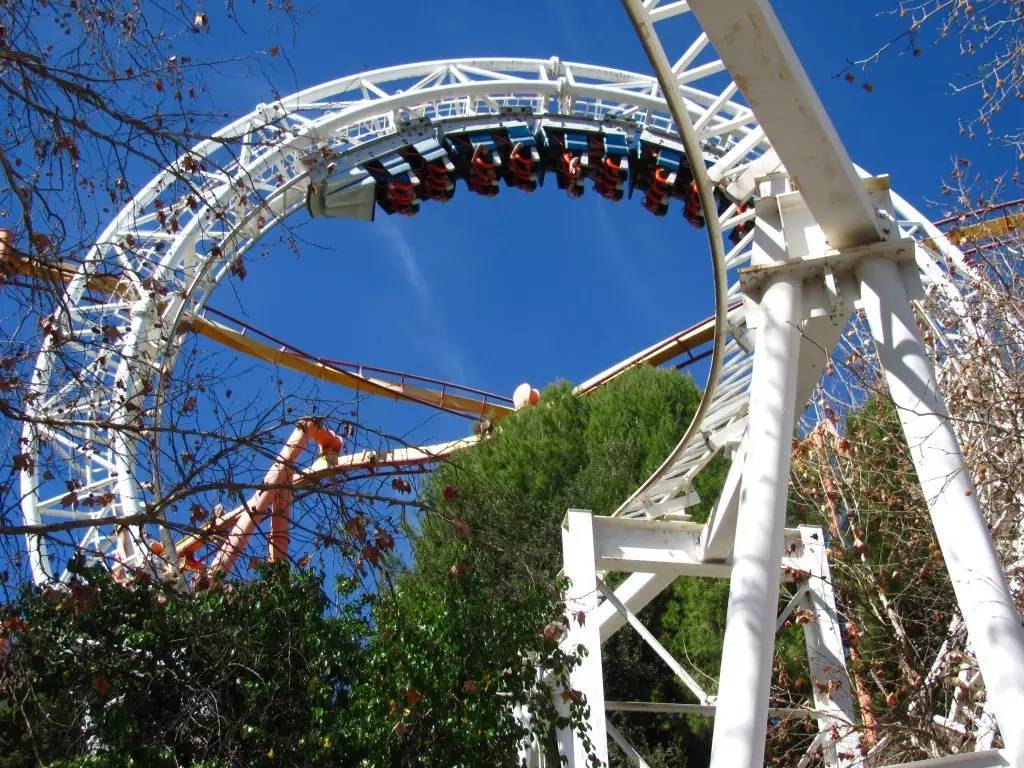 Researchers at the Air Force Research Laboratory are studying crickets and bats to create hair-thin artificial sensors that can be used on robots. And researchers at the Engineering and Physical Sciences Research Council (EPSRC) in London have funded research into artificial vision systems to provide human and animal-like vision to robots.

These efforts are more likely to pay dividends as researchers come closer to mimicking biological retinas so that machine vision input can help improve all sorts of processes as information from artificial eyes can be transmitted quickly and cheaply between machines, improving results.

While robots have been used primarily in manufacturing and industrial settings, the breakthroughs mentioned above are making it possible for new types of robotics that help improve what have heretofore been exclusively human-centered activities. As robots can use sensors to monitor more activities than is physically possible by humans, smart robots and machines will be used more and more.

Take, for example, the possibility that highly sophisticated sensors will be able to smell whether a person is sick or not and what type of sickness he or she has. This technology would produce what is being referred to as an “odorprint” which will “read” thousands of organic molecules. This technology should help doctors diagnose sickness and diseases much earlier in their cycle, significantly increasing the possibility of healing and survival.

Some additional interesting developments include Human to Machine Communication (HMC) sensors that will help people use devices and machines more easily and naturally. Artificial cardiac pacemakers will soon be more sophisticated than ever with new types of sensors and processors. Electronic noses in supermarkets will detect foods that are beginning to spoil. And solar sensors will improve the performance of solar panels and similar technologies.