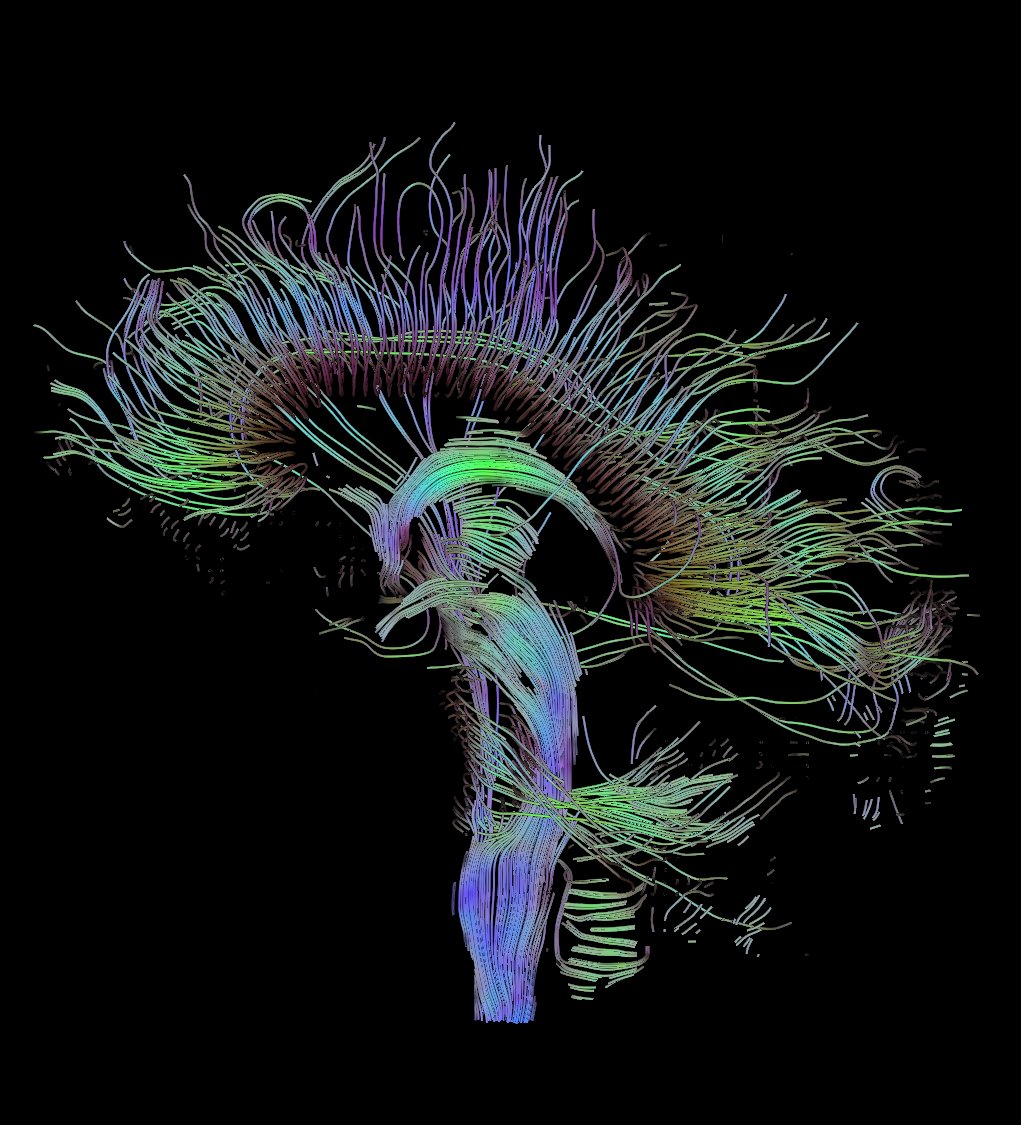 For a robot to take your job, raw computing power isn’t going to cut it. But to the extent a robot can think intelligently like you sometimes do, there is absolutely no contest, and the writing is on the wall. Following is a short overview of how machine learning systems will set humans free from the drudgeries of work.

Inanimate self-organizing systems, or Artificial Neural Networks (ANNs), are based on the structure and functioning of biological neural (brain) networks that have developed throughout the ages of animal and human evolution. Closely aligned with ANNs are the concepts of machine learning and data mining. ANNs are designed using computational models, computer vision, speech recognition, and rules-based programming. The general direction of development of these systems is to create artificial neural networks that are inspired by the organization of animal sensing biological systems such as the visual cortex.

Critical to the effectiveness and success of self-organizing networks is that they evolve, just as humans do. For this to occur, engineers must create recurrent neural networks. This means that information processing circuits are designed so that learning can take place over time.

Another application of artificial neural networks is the use of algorithms to create Self-Organizing Maps (SOM). Self-organizing maps do not refer to a “Google Maps” type of application but to the use of SOM in a myriad of industrial projects and in science as analytical tools in chemistry, control theory, experimental physics, financial analysis, medicine, signal processing, and statistics.

The following video from TEDxBoston is an overview of “The Deep End of Deep Learning” by Hugo Larochelle, who explains: “Artificial Neural Networks are inspired by some of the ‘computations’ that occur in human brains—real neural networks. In the past 10 years, much progress has been made with Artificial Neural Networks and Deep Learning due to accelerated computer power (GPUs), Open Source coding libraries that are being leveraged, and in-the-moment debates and corroborations via social media. Hugo Larochelle shares his observations of what’s been made possible with the underpinnings of Deep Learning.”