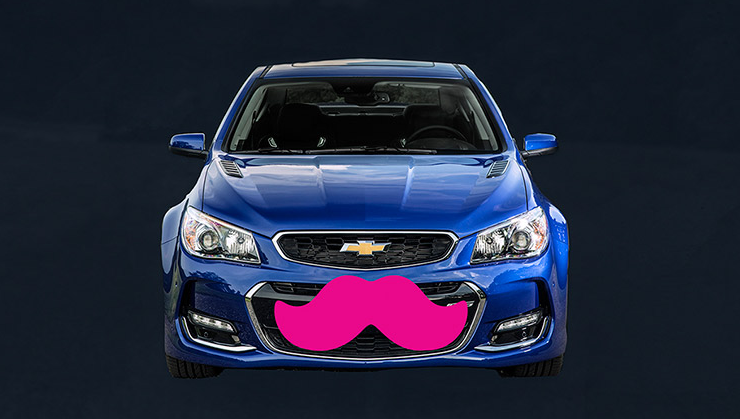 Within the next year, GM and Lyft plan to deploy self-driving cabs for testing in a yet-to-be-named city, where the vehicles will be picking up real Lyft users.

Lyft product director Taggart Matthiesen told The Wall Street Journal, “We will want to vet the autonomous tech between Cruise, GM, and ourselves and slowly introduce this into markets.”

Essentially, it’s a race to be first to market with a service featuring self-driving cabs so GM and Lyft aren’t wasting any time when it comes to rolling out testing.

The partnership between GM and Lyft began back in January when GM announced it would invest $500 million in the cab company.

For now, the plan is to send out self-driving Bolts onto the roads for testing, a fleet of which the Chevy Equinox will eventually join should everything go smoothly.