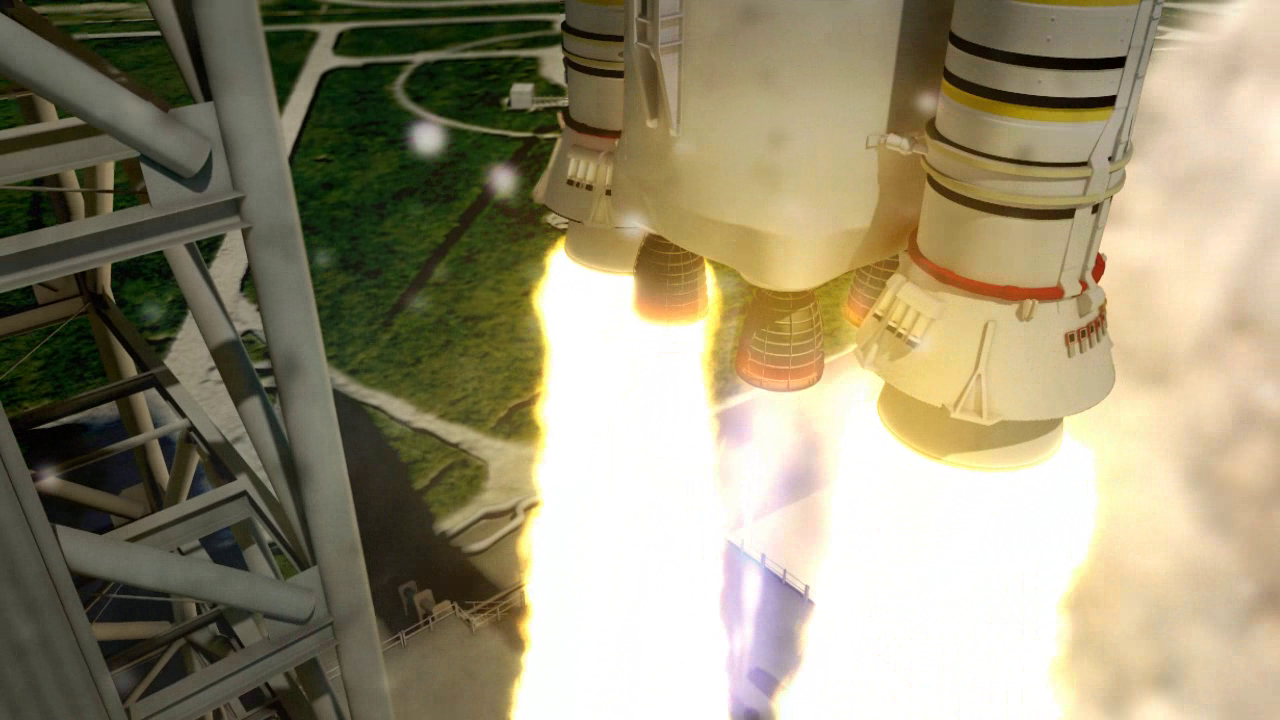 NASA tested its RS-25 rocket engine last week, four of which will be in charge of boosting the SLS rocket to Mars one day.

In total, the engine technically burned for 545 seconds in what is being considered a very successful test.

One thing is for sure…

Four of these powering a rocket will be a sight to behold and will be a part of the most powerful rocket the United States has ever sent to space.