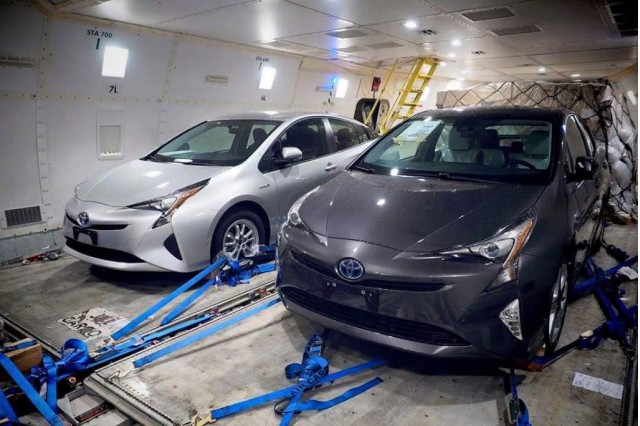 The iconic hybrid Toyota Prius, after seven years with no design changes, now has a new look. The new 2015 Toyota Prius has a restyled front end, a newly designed cabin that is slightly bigger, new lithium-ion batteries, small changes to the engine, and a new computer system.

The 2015 Prius will also sport a new 140hp engine that will provide more power, quicker acceleration, and better handling, all while increasing engine efficiency by 40 percent.