SpaceX was founded in 2012 with the express purpose of developing the technology needed for a Mars mission. SpaceX’s work to date for NASA and private companies has simply been the initial steps to gearing up for the Mars mission.

The point of the Mars mission is to make the human species interplanetary to increase its likelihood of surviving indefinitely.

The SpaceX simulation and analytics group has been working on large-scale simulations of rocket processes in rocket engines. Relevant fields of engineering include computational fluid mechanics and plasma physics. SpaceX is in the process of identifying and developing technologies to transport and sustain a human colony on Mars.

Some of the rocket engines under development are based on particle accelerated design, simulation of combustion devices for chemical rocket propulsion, and high-density power generation systems.

According to GPU Technology Conference, at which Tesla presented a Mars Rocket Engine simulation:

“SpaceX is designing a new, methane-fueled engine powerful enough to lift the equipment and personnel needed to colonize Mars. A vital aspect of this effort involves the creation of a multi-physics code to accurately model a running rocket engine. The scale and complexity of turbulent non-premixed combustion has so far made it impractical to simulate, even on today’s largest supercomputers. We present a novel approach using wavelets on GPUs, capable of capturing physics down to the finest turbulent scales.”

Following is a discussion of the full-scale simulation of the SpaceX Mars Rocket Engine by Chris Burns:

The next video is a full presentation on the SpaceX Mars Rocket Engine lasting 46 minutes but is chock full of high-tech, cutting-edge information. 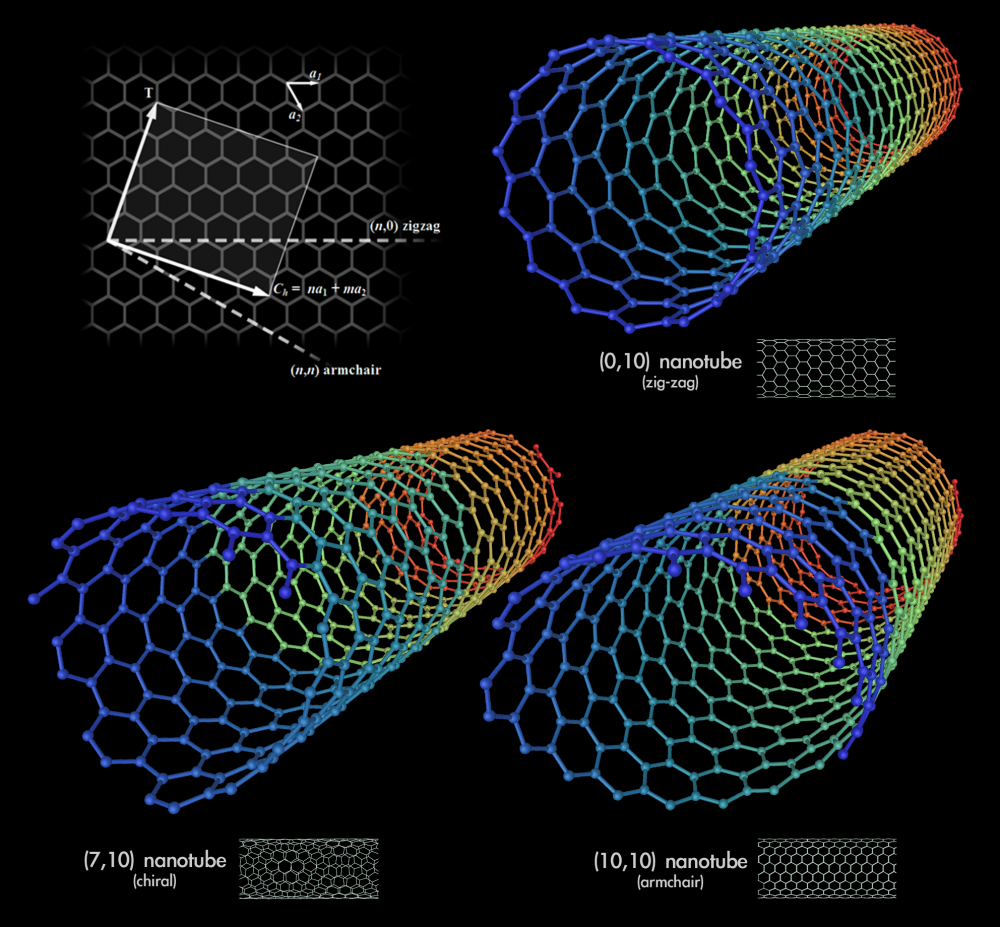 Treating Cancer with Nanomedicine a Paradigm Shift in Treatment 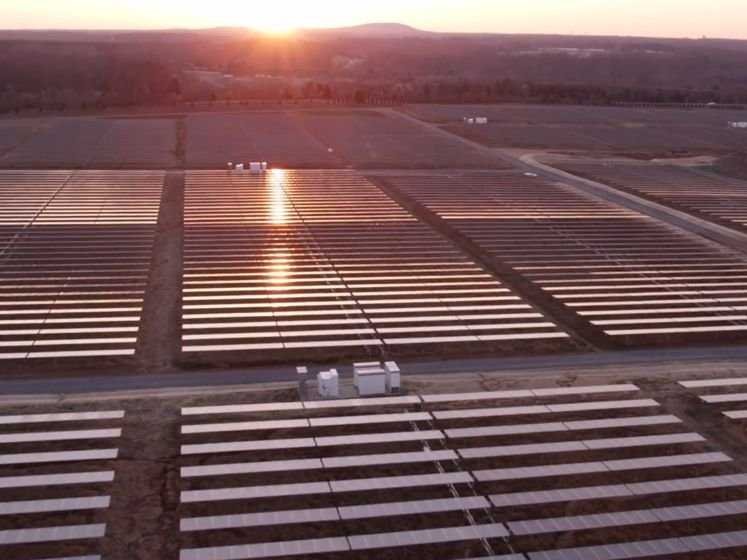