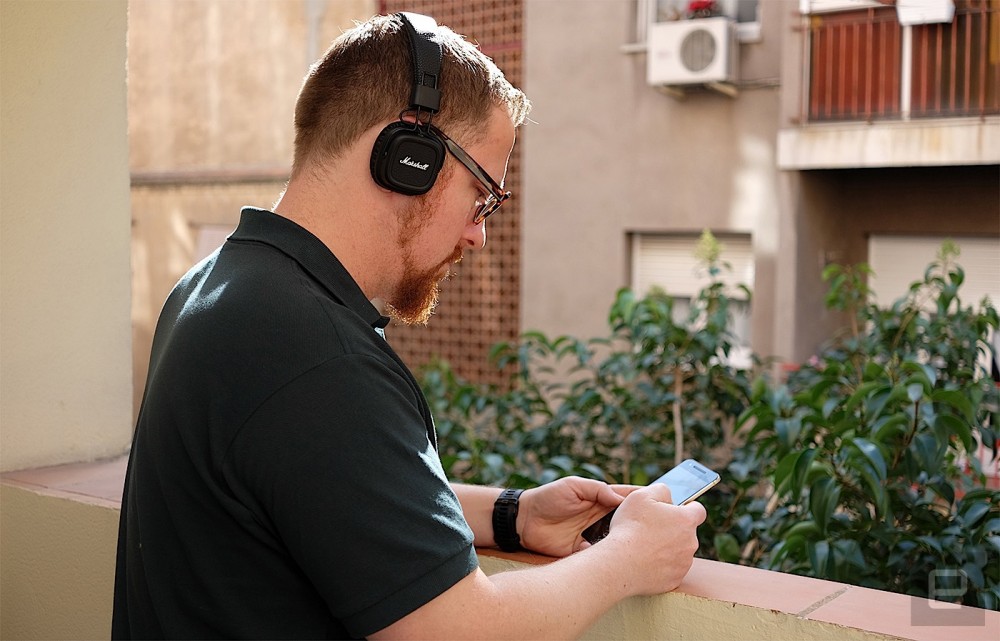 At the end of this article is an infographic listing some of the most famous hackers who have broken into the most complex systems for fame, gain, or sabotage. But plenty of opportunities exist at the opposite end of the technology spectrum where cheap products are made without adequate security.

You Get What You Pay For

Let’s face it, there is an ugly side of capitalism in which so-called entrepreneurs and business people behave like morally bankrupt opportunists. Granted, these products are being sold cheaply, but there is an added cost that comes after the initial pecuniary exchange.

The latest example is in the arena of tens of millions of cheap peripherals with radio receivers. Rather than fixing any security issues before these products are put on the market, solutions come later after millions of dollars in damages have been done by hackers.

According to Chris Rouland, CEO of Internet of Things security firm Bastille as reported on Wired, “with about 15 lines of code, you can take over a computer more than 100 yards away.” Bastille released an advisory identifying seven different wireless keyboards and mice that can be “mousejacked.”

The following presentation from DEF CON 23 shows 14 hacked IoT devices by a company called Synack, which discovers vulnerabilities in web and mobile apps and infrastructure endpoints.

The following is a list of the world’s most prolific hackers. 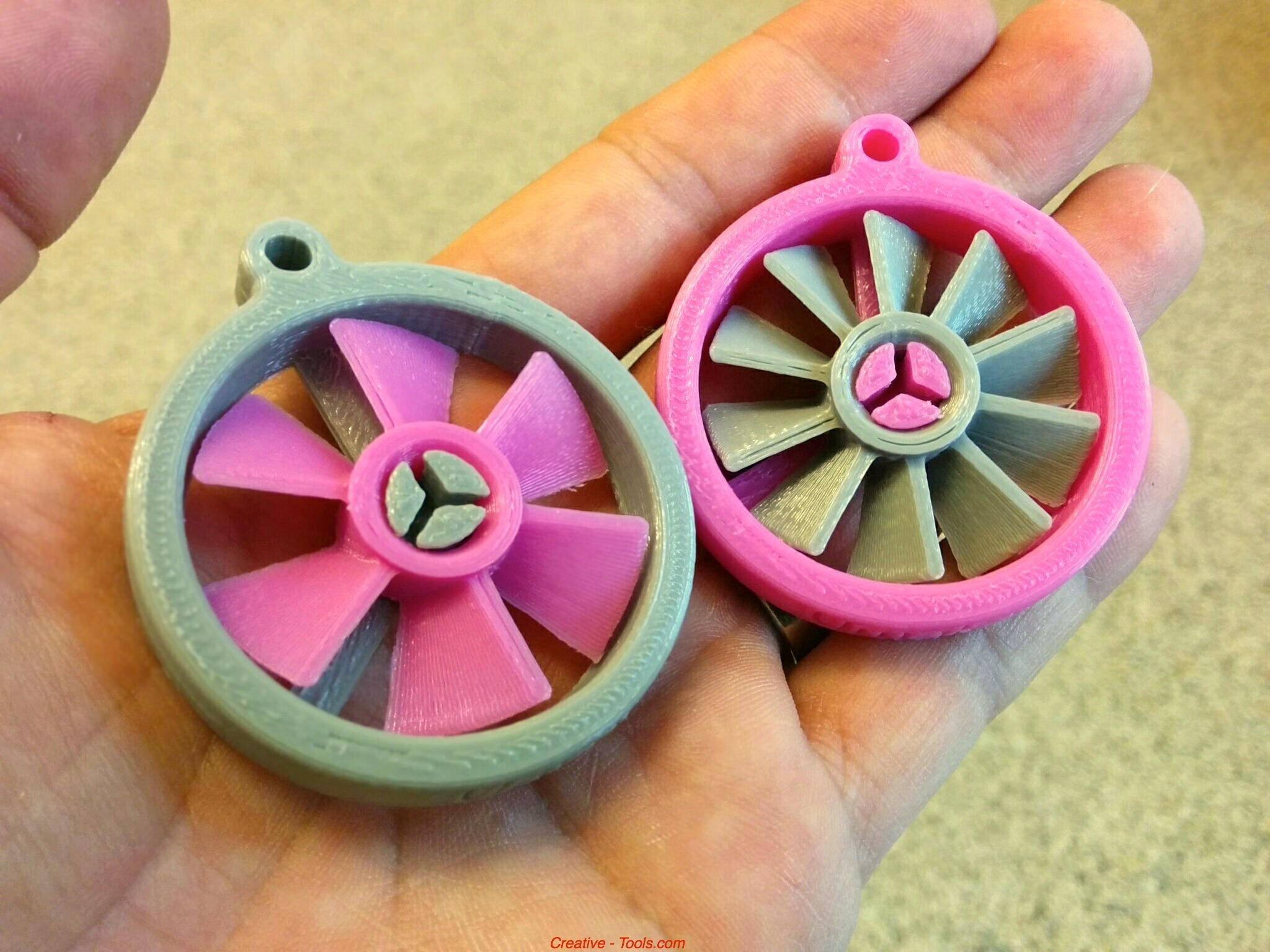 Delving Into The Recent Developments In 3D Printing Materials