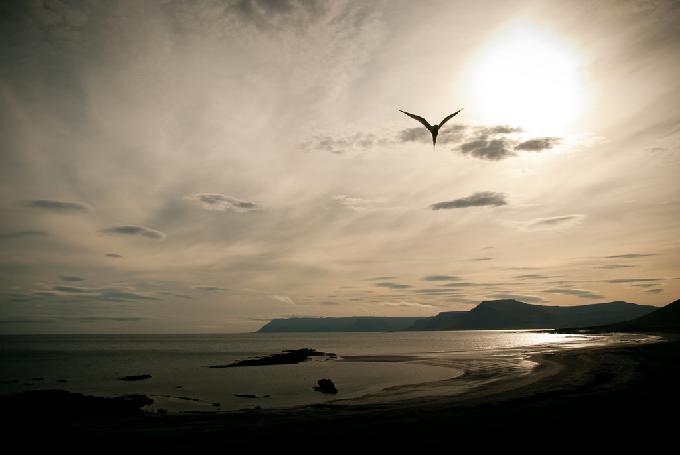 Migratory birds traveling long distances at constant intervals have long been considered to be able to sense the Earth’s magnetic field. Sometimes, these birds fly thousands of miles towards the target direction.

Until recently, it has not been known what kind of mechanism allows to birds to sense the Earth’s magnetic field

An Arctic tern, a tiny bird weighing just 100 grams, flew an incredible 60,000 miles over the course of its yearly migration, the longest migration journey ever recorded. This was possible because of the bird’s ability to sense magnetic fields.

But finally, the mystery behind how birds navigate has been solved

Researchers at Lund University in Sweden who are studying zebra finches believe that a protein in the bird’s eyes lets them “see” Earth’s magnetic fields.

Researchers examined a group of proteins called Cry1, Cry2 and Cry4 in the eyes of the zebra-finches; they discovered that one of them differs from the others. They found that while the amounts of Cry 1 and Cry 2 fluctuate daily, the Cry4 protein maintains a constant level throughout the day and in different lighting conditions.

These findings were supported by researchers from Carl von Ossietzky University of Oldenburg in Germany, who arrived at similar results after studying the presence of Cry4 in robins.

The research is revolutionary since this information could be used in the development of new navigation systems.