SeaWorld’s attendance and profits have been sinking, no pun intended. The disappointing second-quarter results slashed the company’s revenue guidance. Shares of SeaWorld have gone down 22% in the past year and 35% this year. SeaWorld claims the recent media debate about its treatment of captive orcas has hurt revenue.

“The company believes attendance in the quarter was impacted by demand pressures related to recent media attention surrounding proposed legislation in the state of California,” SeaWorld said in its earnings release.

The attention brought to the treatment of orcas or killer whales in captivity – SeaWorld in particular — was stirred by the documentary “Blackfish,” which pointed out the psychological and physical effects of whales living in captivity. They are rather stunning when compared to orca whales that live in the wild. Small living areas and repetitive tricks take a toll on the whale, leading to aggressive behavior and dramatically shortened life spans.

The bad publicity for SeaWorld actually started in 1991 when three orcas killed Keltie Byrne, a marine biology student who fell into the pool while working as a part-time trainer at Sealand. One orca named Tilikum was moved to SeaWorld Orlando but two months later he killed two more people. Tilikum is a wild-born orca, captured off the coast of Iceland in 1983 when he was approximately two years old.

Now there is a lot of speculation and debate around the “Blackfish” documentary itself. Some wonder how true the claims and studies are. Regardless, SeaWorld claims that the well-being of its marine animals are of the utmost importance and the company is currently building bigger and better orca enclosures in hopes to sway public opinion. 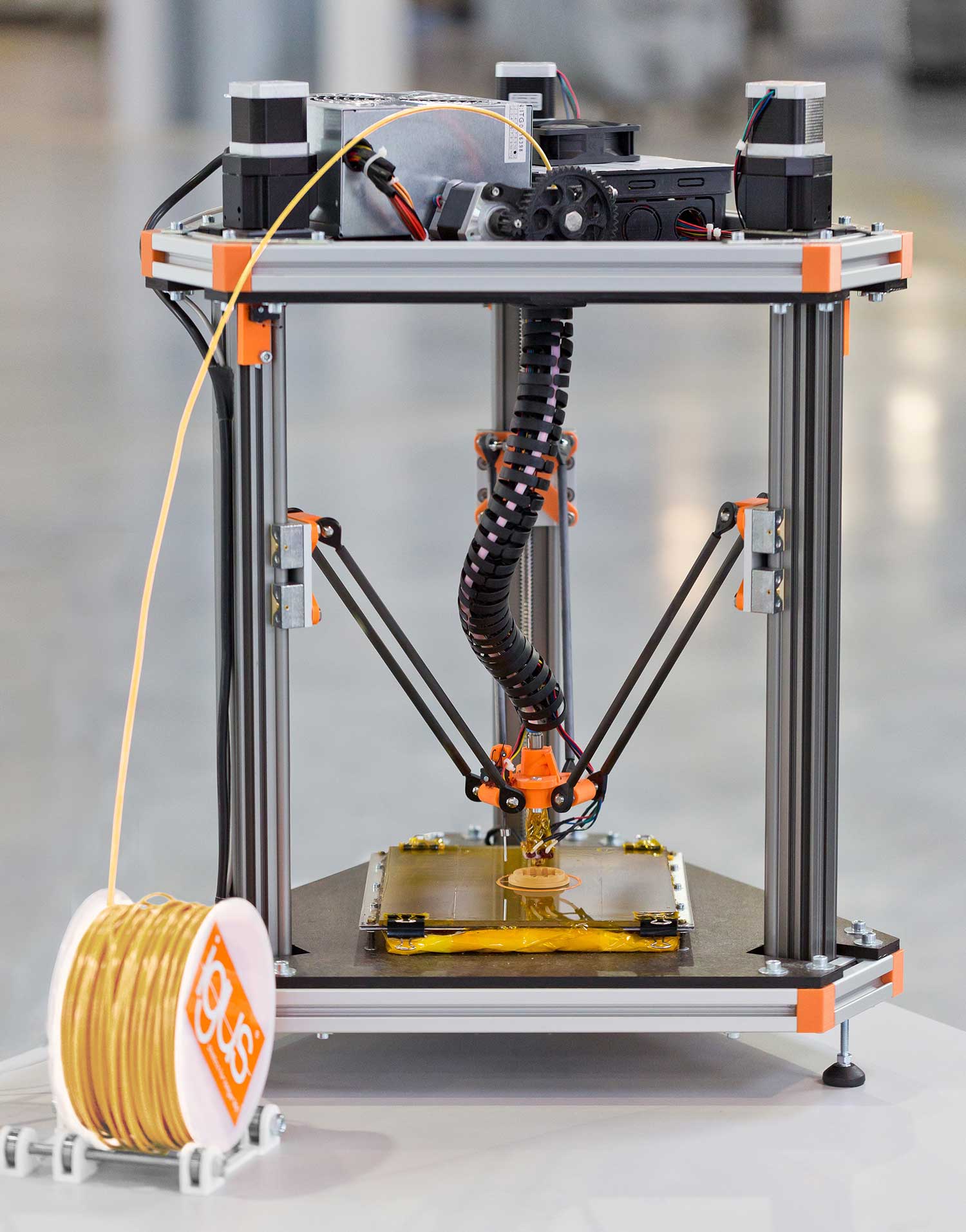